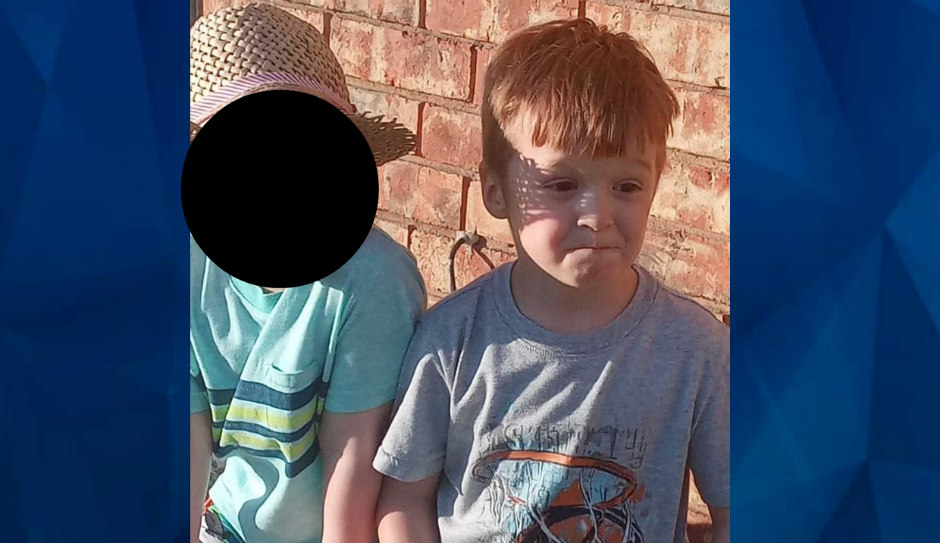 The Dallas County Medical Examiner confirmed that Texas boy Cash Gernon’s death was a homicide after died from multiple stab wounds across his body. So far, no murder charges have been filed.

As CrimeOnline previously reported, a passerby found Cash’s body on May 15, lying in the street in the Mountain Creek neighborhood of Dallas, covered in his own blood at around 6 a.m.. The boy’s body was found around a mile away from his home.

Neighbor Antwainese Square, 39, told Dallas Morning News that she was jogging when she discovered Cash.

“I noticed the baby had ants at the bottom of his feet. So I knew he was deceased then,” Square said. “It was heart-wrenching because this baby could have been no more than 5.”

According to the child’s guardian, identified as his father’s girlfriend, Monica Sherrod, Cash was sleeping in his room when Brown broke into the home’s backdoor and kidnapped him. She added that security footage caught the incident as Cash slept in a toddler crib with his twin brother, Carter.

Footage obtained by DailyMail shows a video of a man who appears to be Brown inside Cash’s bedroom on the night in question. The man in the video is seen grabbing the sleeping boy and fleeing the residence.

On May 15 at around 10:30 p.m., Dallas police arrested Brown and charged him with kidnapping and burglary. Police told CBS DFW that although the cause of death has been determined, they’re still waiting on additional forensic testing results before charging anyone with murder.

Meanwhile, Brown’s mother, who has been vocal about her son’s arrest, continues to insist there is more to the story and feels her son may have been set up.

Cash remains behind bars on a $1.5 million bond. Check back for updates.