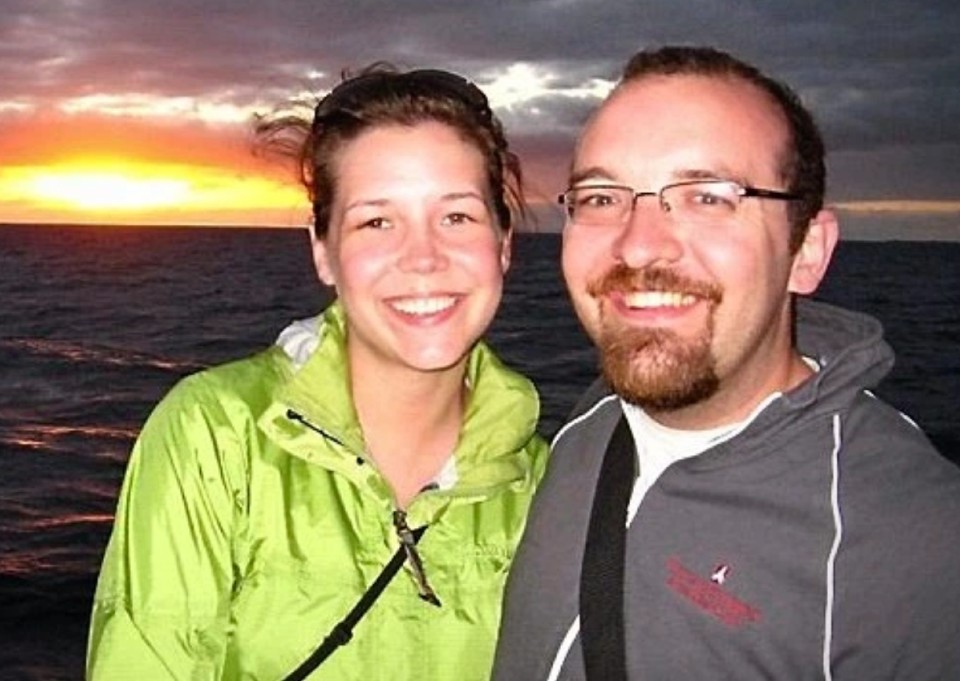 Husband says intruder shot him and killed his wife. More than a decade later, he’s charged with her murder

A Minnesota man is facing murder charges 11 years after he claimed a home intruder killed his wife.

As ABC News reports, St. Paul police announced in a press conference Thursday that 38-year-old Nicholas James Firkus had been arrested and charged second-degree intentional murder in the death of his wife, Heidi Firkus, who was fatally shot on April 25, 2010.

On that morning, according to an arrest warrant obtained by ABC News, Heidi Firkus called 911 and said someone was trying to break into her St. Paul home.

“Thirty-eight seconds into the call, as Heidi was giving dispatch her address, a noise similar to a gunshot was heard, Heidi stopped speaking, and the call went dead,” the arrest warrant reportedly stated. “Before the gunshot, there is no significant background noise on the call, nor does Heidi say anything that would suggest that an intruder had actually entered the home.”

About a minute later, Nicholas Firkus called 911 from his wife’s phone and said someone had entered the home and shot Heidi in the back as she was trying to escape to the garage. That 911 call reportedly lasted seven minutes, and police can be heard in the background entering the home. The officers found both the husband and wife shot, and Heidi, 25, was pronounced dead at the scene. Nicholas Firkus had a gunshot wound to his thigh.

The report indicates that investigators believe the motive for the killing may have been an imminent eviction order on the couple’s home. Nicholas Firkus reportedly told police that their house had gone into foreclosure and they were moving out the day of Heidi’s death. He said he and Heidi had not yet told friends and family about their situation.

Prosecutors reportedly believe Heidi Firkus did not know about the foreclosure or eviction: Investigators found no evidence that the couple had made preparations for a move.

“This is no sign that there had been any packing done and there was no evidence of any housing arrangements where they were going to stay,” Ramsey County Assistant County Attorney Elizabeth Lamin said at the press conference, according to ABC News.

The report indicates that a closer look at the case by a St. Paul homicide investigator, Sgt. Nichole Sipes, cast further suspicion on Nichols Firkus. Also, police were able to use a newer technology to enhance the 911 calls, which raised a red flag: While police could be heard in the background entering the home, there is nothing in the calls to indicate the presence of an intruder. It remains unclear why Heidi Firkus call 911 to report a home invasion.

“[Sgt. Sipes] happened to take a look at this case, and some things stuck out to her, she turned over some stones and some pebbles and decided to stay with it,” Saint Paul Police Department Homicide Unit Commander Bryan Gaden said at the news briefing. “So that’s why we’re here today, because of her tenacity and decision-making and excellent investigative intelligence.”

Nicholas Firkus is being held on $3 million bail, or $1 million if he agrees to remain in Minnesota and surrender his passport.