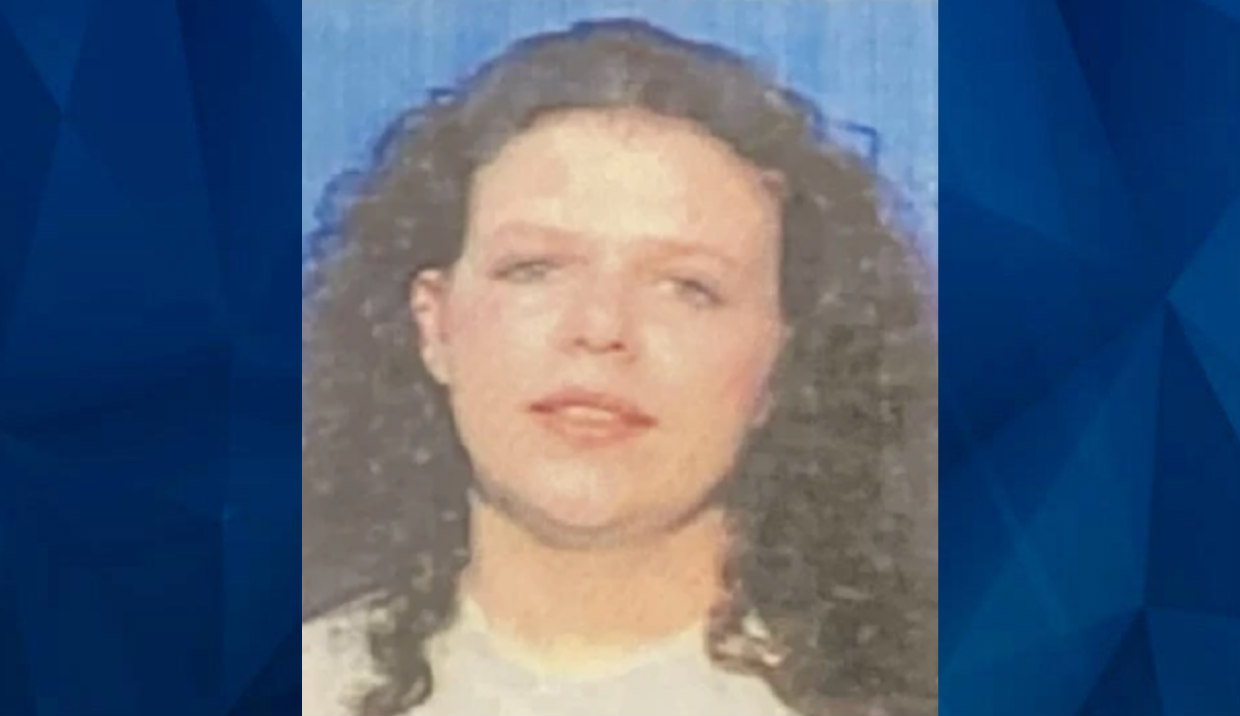 A missing Arkansas woman was found dead under her ex-boyfriend’s bed, police confirmed earlier this week.

According to the St. Francis County Sheriff and City of Hughes Police Department, deputies found the body of 42-year-old Robin Elizabeth Allmon, who was reported missing several days before the discovery.

On Monday afternoon, St. Francis County deputies arrived at a residence after a welfare check call. News Channel 3 reports that the check was for Allmon, conducted at Maurice Winda’s home “on Tucker Street in Hughes.” Winda, according to family members, was the victim’s former boyfriend.

While searching inside the home, deputies found Allmond’s decomposing body wrapped in a sheet, hidden under a mattress.

St. Francis County Sheriff Bobby May told Fox 13 that Hughes stole Allmond’s car on Wednesday and drove to the Jonesboro area. Authorities said they want to talk to Winda about the victim’s death, but he fled from a car when an officer pulled him over in Jonesboro.

Preliminary results from the Arkansas State Medical Examiner’s office stated that the victim passed away from an overdose. May added that Winda would likely be charged with stealing a car and abusing a corpse.

Meanwhile, Allmon’s daughter, Nancy Allman, is pushing to have the first officer who arrived at Winda’s home fired. Allman said that a Hughes police officer arrived at Winda’s Monday morning. The responding officer noted nothing unusual, although May said that the decaying body smell was likely too overpowering to ignore.

May said his own officers with St. Francis County didn’t get the welfare check call until later in the afternoon; then they searched the home and discovered Allmon.

“The odor of the decomposing body had to be obvious,” May said to Fox 13. “They [Hughes police] gave us no knowledge that there had been any odor or if a body was indeed in the residence.”

Nancy Allman said she was the one that called the Hughes Police Department on Monday morning.

“One officer searched this house knowing good damn well he smelled something horrible, you can smell death especially if someone was there three or four days,” Allman said.

Allman told Fox 8 that Winda had been abusive to her mother; she now wants him behind bars.

“He blacked her eye. Her eye was black, like over, she ended up going to the hospital. She had a fractured eye socket.”

Anyone with information about the case is urged to contact the St. Francis County Sheriff’s office at 870-633-2611.