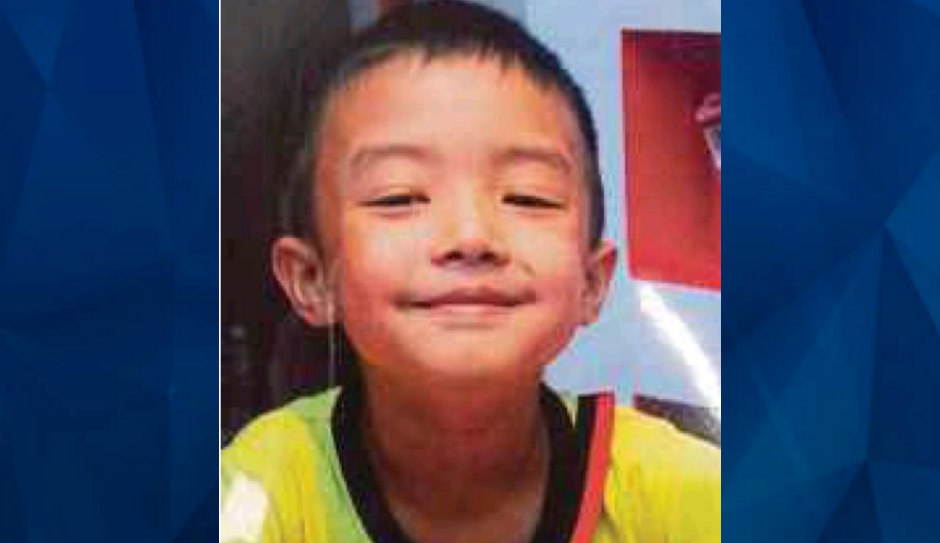 ‘Mom and dad’ will be hanged for beating their 8-year-old son to death, judge rules

A Malaysian couple was sentenced to death by the High Court on Friday after they brutally murdered their son inside a massage parlor in 2017.

Judge Datuk Noorin Badaruddin ordered Aaron Teoh, 37, and his wife, En Sit Mooi, 40, to the gallows following their murder trial, in which both were found guilty of killing their son, 8-year-old Adrian Teoh Wai Kit. The pair looked visibly upset after the ruling, FMT reports. Both broke down in tears as they were led out of the court.

“The facts submitted prove the essence of the murder as stated in Section 300 of the Penal Code and in accordance with Section 31 (1) (a) of the Children Act 2001,” the judge said.

On May 26, 2017, Teoh and En beat Adrian to death inside the Lana Pure Thai Massage in Subang Jaya. Pathology laboratory reports indicated that the child had both fresh wounds as well as old wounds, including rib fractures and intestinal damage, New Strait Times reports.

During the trial, the prosecution presented 28 witnesses, while the defense called on two of their own witnesses. The defense argued that the boy was sometimes in the care of his aunt and the injuries could have been caused by her, but the judge disagreed, citing the reports that indicated the boy had previous wounds consistent with child abuse while in the care of his parents.

Prosecutor Siti Fatimah Yahy said that the defendants beat their son “with a cane and a stick.” A chemist testified that Eng Wan’s DNA was found on both the cane and the victim. Security footage showed Eng Wan dragging the child multiple times while he was too weak to move on his own.

A pathologist testified that the boy’s official cause of death was homicide due to multiple blunt force trauma. The defendants brought the boy to the hospital after the beating, but he was already dead, according to testimony.

In Malaysia, only a High Court can issue capital punishment, including by way of hanging.