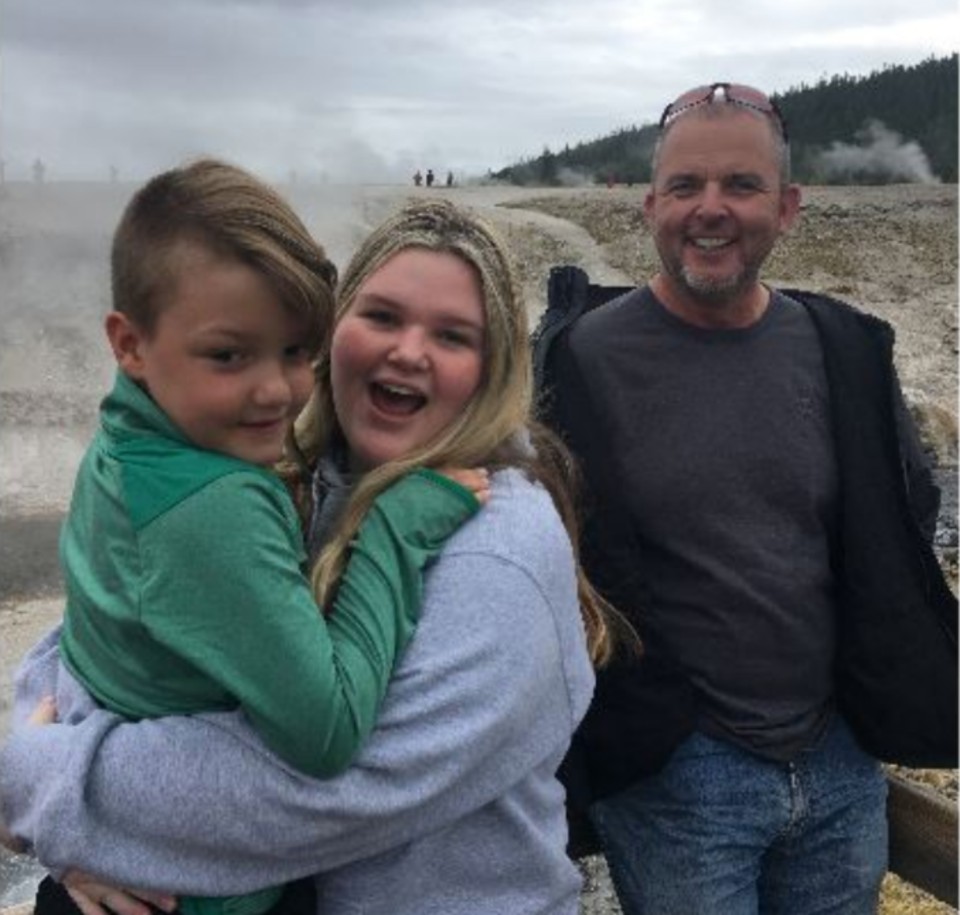 The indictment outlining newly filed murder charges against Lori Vallow and Chad Daybell show that prosecutors believe Vallow’s brother Alex Cox was involved in not only the deaths of his niece and nephew, but Chad’s wife Tammy Daybell.

The bodies of the children were discovered on Daybell’s property in Salem, Idaho, in June 2020. Tylee, 16, and JJ, 7, are believed to have been killed on separate dates in September 2019. The date of the conspiracy offenses outlined in the indictment is October 2018, suggesting the defendants had planned the killings nearly a year before.

The indictment names Cox as a co-conspirator in all three deaths, and indicates there are additional suspected co-conspirators, “both known and unknown.” Cox died suddenly in December 2019, the day after Tammy Daybell’s body was exhumed. A medical examiner ruled that Cox died of natural causes, the result of a cardiac condition.

Indictment, Daybell and Vallow by EKilloran

The prosecutor’s filing states that Alex Cox went to the Daybell home on October 9, 2019, and attempted to shoot Tammy Daybell. On that day, Tammy Daybell called police to say that a “masked man” had fired toward her with a “paintball gun.” On the morning of October 19, Chad Daybell said he woke to find his wife dead in their bed. The indictment alleges that Cox was in “a church parking lot approximately 2.5 miles from the Daybell residence on the night of October 18, 2019.”

The indictment does not provide details about how any of the victims are believed to have been killed. The charging documents state that both Daybell and Vallow “endorse[d] and espouse[d] religious beliefs for the purpose of justifying or encouraging the homicide” of all three victims.

Both defendants were previously in custody: Vallow on a felony conspiracy charge, and Daybell on felony counts of obstruction and conspiracy.

Vallow and Daybell are expected to appear in court Wednesday at 11 a.m. Mountain Time.