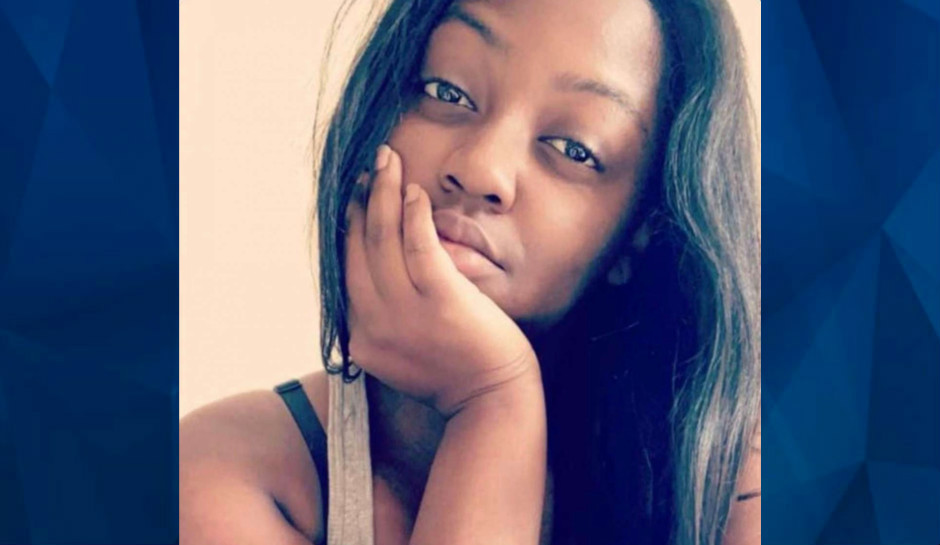 Husband says he killed his wife during argument over guinea pigs. Then he left her on the floor for hours before hiding body in the woods [Arrest Affidavit]

A Connecticut man charged in his wife’s death reportedly admitted to kneeling on his wife until she died, before driving her body to a forest area and dumping it there.

As CrimeOnline previously reported, police found the body of 30-year-old Jessica Edwards in a wooded area in East Hartford on Friday. Edwards’ family reported the mother of an infant soon missing on May 10, when they could not reach her or find her at her South Windsor home.

For nearly two weeks, police questioned Edwards’ husband Tahj Hutchinson, 22, and grew suspicious that he was not being honest about the circumstances of his wife’s disappearance, according to the arrest affidavit obtained by Fox 61. Evidence collected in the course of the investigation repeatedly conflicted with Hutchinson’s account, before investigators obtained cell phone data that placed Hutchinson in a wooded area where police later found his wife’s body.

Ultimately, Hutchinson confessed that he and Edwards had been verbally fighting for days leading up to and including Mother’s Day, and that the argument turned violent on the morning of May 10. According to the arrest affidavit, he said that Edwards was upset that he had bought her two guinea pigs for Mother’s Day. She had wanted to give herself an acrylic manicure on Mother’s Day, Hutchinson said, and was angry she could no longer do so as the fumes would be harmful to the guinea pigs. But, as the CT Post reports, a discovery in the home suggested the problem was bigger than that: Edwards had filled out divorce papers, but had not yet filed them.

On the morning of May 10, Hutchinson claimed, Edwards hit him over the head with a laptop computer and then threatened him with a knife as they argued. According to the affidavit, Hutchinson said he pinned her to the ground during a struggle over the knife and then knelt on her back and neck until she stopped resisting. He then got up and tended to the couple’s 8-month-old child. When he returned to the room, he saw that Edwards was unresponsive and concluded that she had died. He left her body on the floor for several hours as concerned family members called repeatedly, looking for her.

When the relatives said they were coming over, Hutchinson reportedly put his wife’s body into the back of a vehicle, and had not yet driven away when the family members arrived, the Journal Inquirer reports. Edwards’ sister was immediately suspicious of Hutchinson and suggested at the time that her sister was under a blanket in the vehicle. Hutchinson reportedly sped off after the sister asked to see inside the vehicle.

Hutchinson was arrested on first-degree manslaughter charges and is being held on $1.5 million bail, increased from $1 million. It is not yet known if he is expected to face additional or upgraded charges.