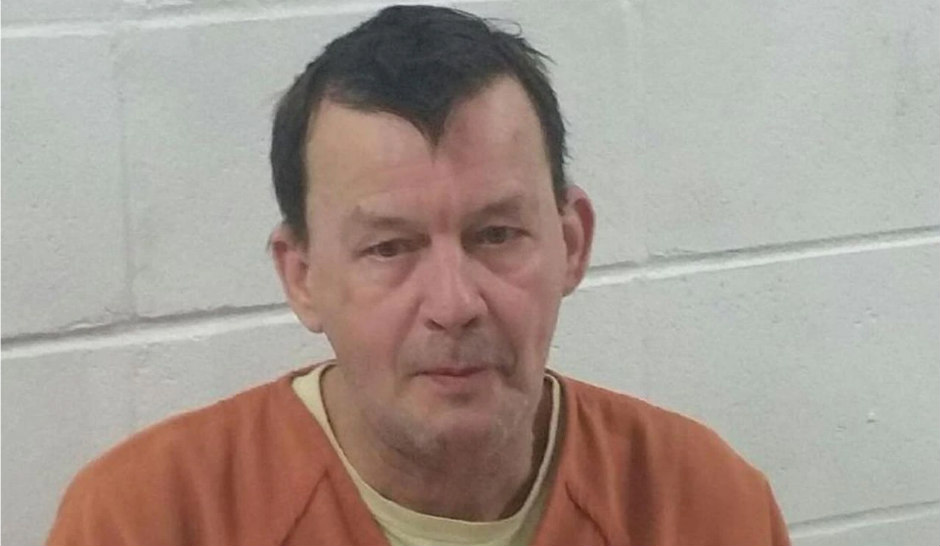 ‘He told me if I didn’t say anything, he would come back and put flowers on the grave.’

An Alabama pastor convicted of unthinkable acts against children was released from prison almost 10 years early, apparently for good behavior.

Prison officials released Mack Charles Andrews Jr., 61, on May 19, after he served a little over five years of his 15-year sentence. District Attorney, 1st Judicial Circuit of Alabama, Spencer B. Walker told Al.com that Andrews had no disciplinary issues and was never written up.

During the 1980s and 1990s, Andrews raped and abused girls at the Faith Christian Academy and the First United Pentecostal Church in Clarke County. Andrews was convicted of rape, sexual abuse and sodomy after a woman who attended the church as a child testified against him.

Donna “Shay” Walker said that Andrews took advantage of her for years. More victims came forward and said they, too, endured Andrews’ sexual abuse and torture.

Walker decided to reveal her identity after her she told the court her history with Andrews while filing for custody of her daughter.

“Had she not revealed what she revealed in that custody hearing, we would not have him behind bars,” District Attorney Spencer Walker said.

According to Walker, Andrews began grooming her at age seven, followed by sexual abuse and torture with a figurine. Other victims said they were tortured with drumsticks, letter openers, flashlights, and pens.

When Walker was nine, Andrews raped her for the first time on top of her own father’s grave.

“He told me if I didn’t say anything, he would come back and put flowers on the grave,” she said. “If I did, he said demons would come and get me from my bed.”

Andrews, who listed his address at a home in Jackson, will have to register as a sex offender for life. For Smith, that isn’t enough.

“People deserve to know they have a serial child rapist living among them. You don’t understand how evil he is. He is the epitome of what to protect your children from.

He called me from a cell phone in prison five months ago and threatened to kill me. I called the prison and alerted his caseworker. They still let him out.”