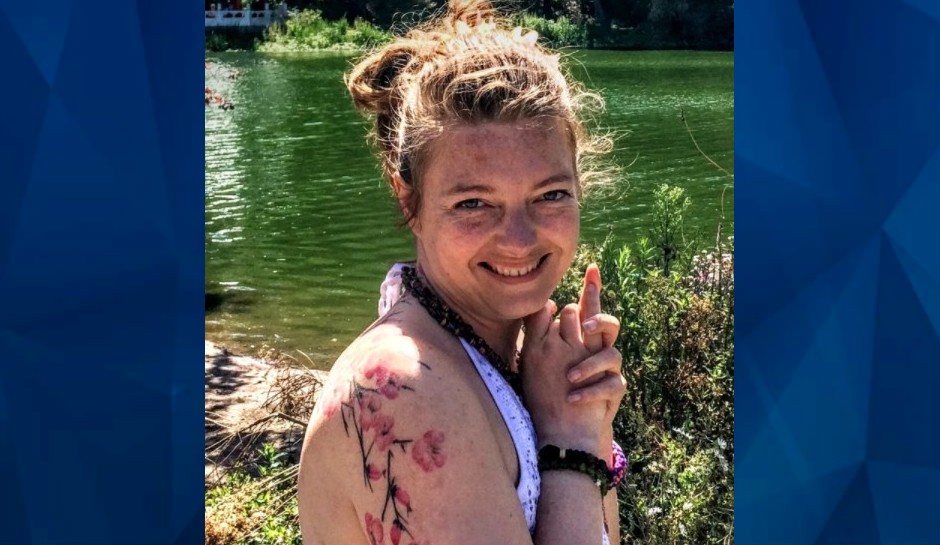 Authorities are investigating the mysterious disappearance of a California woman who traveled to Ohio last month to attend a conference.

As NBC’s “Dateline” report, Lindy Kidd, who goes by “Indy,” traveled to Ohio in April to attend the ”Expelling the Darkness Training” in Mount Vernon the weekend of April 23. Indy reportedly used her debit or credit card to pay for admission to the conference, but she has not been see since that weekend.

Paulo Reyes, who reportedly lives with Indy in Los Angeles, told Dateline that Indy left in April to travel to Ohio for. The NBC News report identifies Reyes as Indy’s fiancé, while a New York Post report describes him as her ex-boyfriend and roommate. It is not yet clear if the New York Post report is an error. Reyes reportedly said that he spoke to Indy on Friday, April 23, and ordered an Uber for her to get to the conference from her hotel in Newark, Ohio; about 25 miles from Mount Vernon.

The Licking County Sheriff’s Office confirmed that Indy was seen at the conference. Reyes old NBC’s “Dateline” that Indy was particularly interested in an event connected to the “Through the Black” YouTube channel, which describes itself as “Spiritual warfare and stuff.” Reyes said he communicated with someone who saw Indy after the event, and that he had attempted to contact the group affiliated with the YouTube channel, but did not receive a response.

It is not clear exactly what training was offered at the event.

Reyes told “Dateline” that he contacted police to report Indy’s disappearance, though it is not clear exactly when. The reports do not indicate whether Indy returned to her hotel after the event.

Indy is described as a white female with short auburn hair and blue eyes. She is 5’1” inches tall and weighs about 120 lbs. She has multiple tattoos including a large cherry blossom on her back and arm.

Anyone with information on Lindy’s whereabout is urged to contact the Licking County Sheriff’s Office at 740-670-5555.