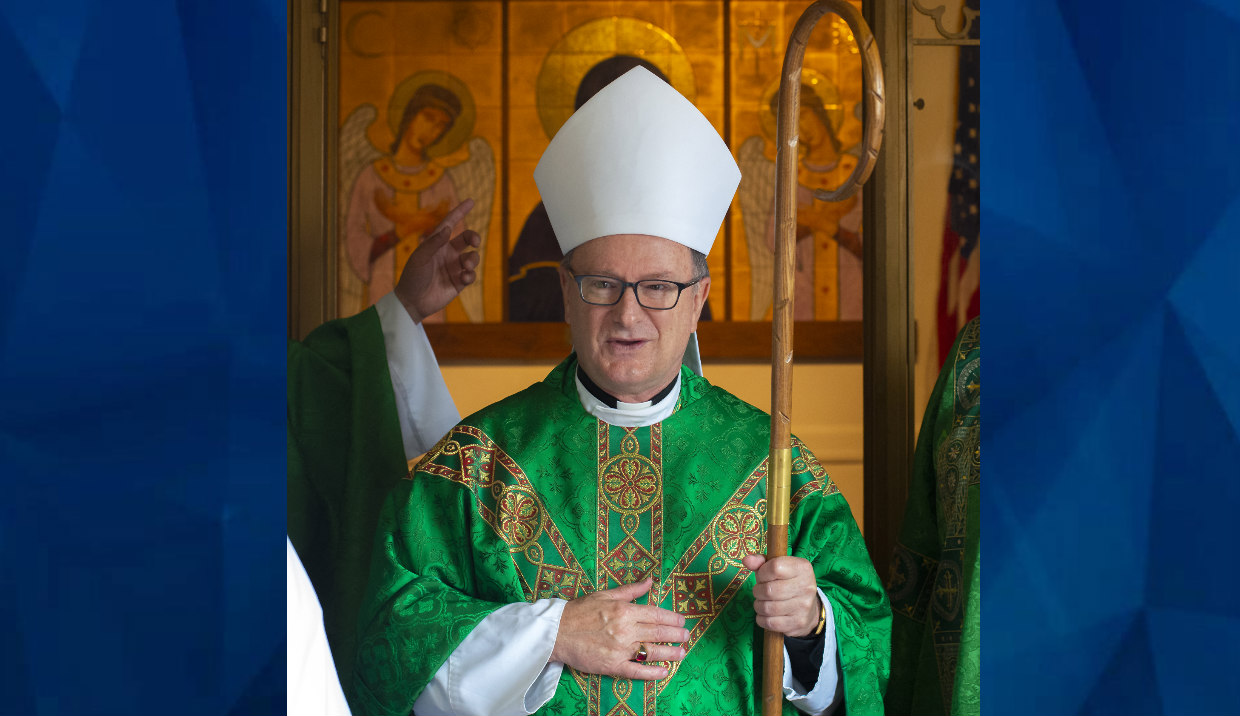 ‘I was terrified…maybe this is it’: Beloved Bishop robbed at gunpoint in broad daylight by man on bicycle

Bishop Michael Barber said he was taking a walk in Oakland, California, when a man on a bike robbed him at gunpoint.

CBS SF Bay area reports that Barber, the of the Oakland Diocese, was walking near the Paramount Theater on Saturday afternoon when the suspect approached him and demanded his wallet and belongings.

“I’ll mention this today and then I’ll shut up about it,” Barber said. “Yesterday, at 3 o’clock in the afternoon I was taking a walk on our neighborhood, I go out and walk in the afternoon and say the rosary, a man pulled a gun on me, pointed it at me and said ‘Give me your wallet.”

I was afraid. I’d rather have my life, so I gave him the ring. The ring with which I was consecrated by the archbishop when I was made a bishop. The ring that means I’m married to the Diocese of Oakland. It’s as precious to me as your wedding ring is to you.”

NBC Bay Area reports that Barber decided to tell his story in hopes that it will help the city become safer. He reportedly said that an overabundance of guns in the streets has violence in the area increase.

Oakland police confirmed that there has been an increase in robberies when compared to the last year, adding that most robbers were armed.

“We are and have seen an increase in robberies,” Oakland Police Department Public Information Officer Johnna Watson said. “Right now we are looking at a 50% increase from last year. We are asking our community, if you see something, say something.”

Barber was uninjured in the attack. So far, no suspects have been arrested, but Barber described him as a young man in his 20s.