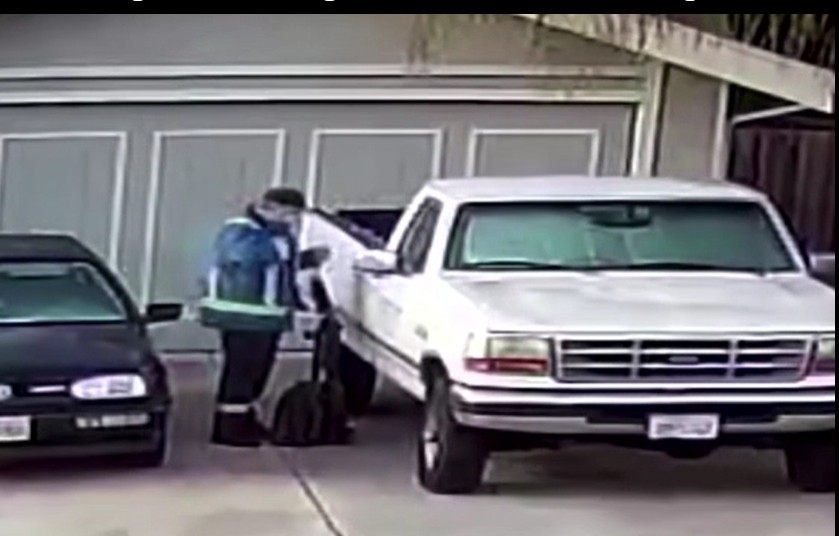 An additional victim of the San Jose mass shooting Wednesday has died — bringing the total death toll to ten, including the gunman — as video has surfaced showing the suspect loading up his truck just before the massacre.

As the New York Post reports, a neighbor’s security camera captured Cassidy loading up his vehicle at his home in San Jose’s Ramblewood neighborhood at about 5:40 a.m. Wednesday, less than an hour before the suspect open fire at his workplace. According to CNN, Cassidy used “multiple guns” in the shooting, and investigators say he took his own life when police arrived. Santa Clara County Sheriff’s deputies responded very quickly to multiple 911 calls, as the sheriff’s office is right next to the VTA station.

“I know for sure that when the suspect knew the law enforcement was there, he took his own life; our deputies were right there at that time,” Santa Clara County Sheriff Laurie Smith told reporters, according to CNN.

CNN also reports that Cassidy was acquainted with his victims. And a witness account suggests the gunman may have selected who would be shot and who would be spared.

“He … was targeting certain people. He walked by other people,” Kirk Bertolet, a worker at the Santa Clara Valley Transportation Authority (VTA) in San Jose, told CNN affiliate KGO . “He let other people live as he gunned down other people.”

Authorities are still working to determine a motive.