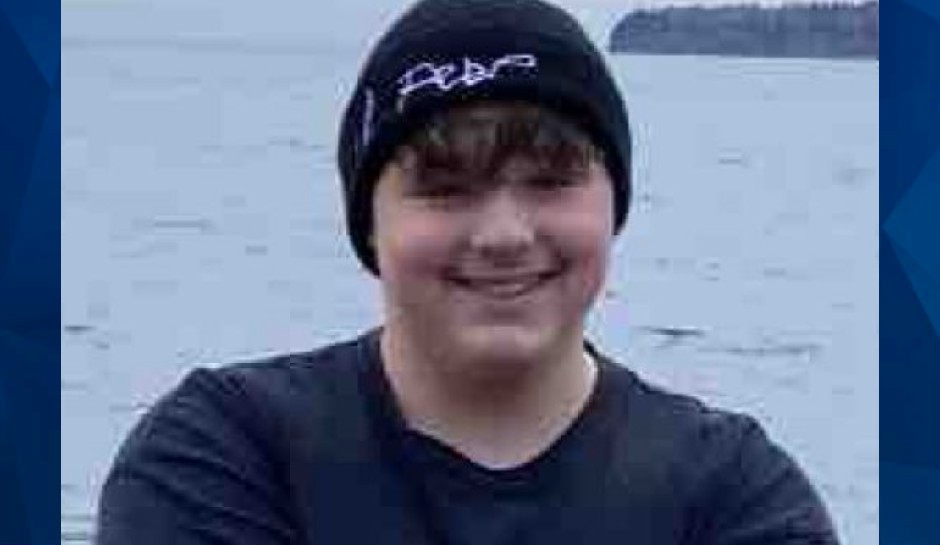 16-year-old found dead in cargo trailer in pool of blood; police say he was murdered

A 16-year-old Utah boy was found dead in what police believe was a homicide.

As the Salt Lake Tribune reports, the teen boy was discovered dead in cargo trailer in Taylorsville on Wednesday. Sources told the newspaper that the there was a large amount of blood at the scene. The trailer was behind a residence near the victim’s home, Fox 13 reports, but he did not live at the residence and any connection to the homeowners is unknown.

Police have identified the victim as  Ivan Nickolas “Nick” Vetecnik. They have released very few details about the investigation, including the boy’s suspected caused of death.

According to Fox 13, police have taken a 17-year-old person of interest into custody but he has not yet been charged with a crime. The relationship between the victim and the person is interest is not yet known.

A GoFundMe campaign has been launched to help the family with funeral expenses.