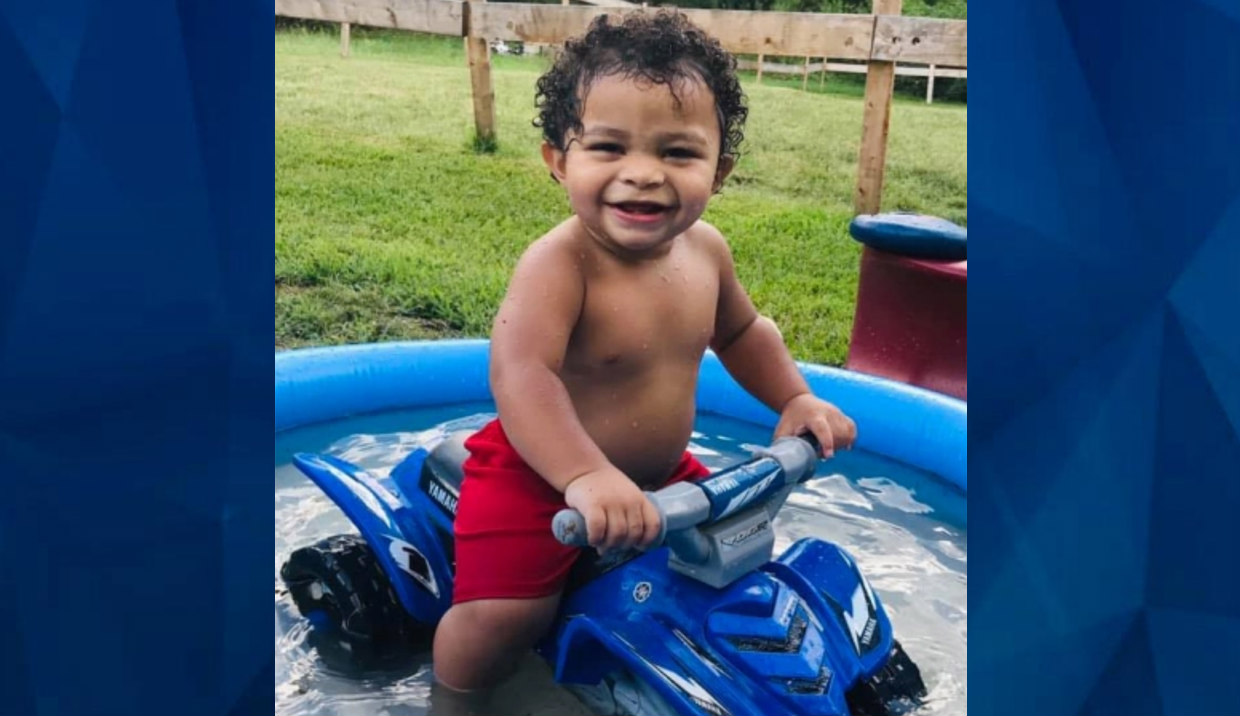 Two North Carolina parents are behind bars after police say they made up a fake story about a drive-by shooting injuring their toddler son.

NBC 10 reports that Ryquez Clark, 2, remains hospitalized in serious condition after being shot inside his home Wednesday, off of Douglas Street in Lawndale. The boy’s parents, identified as Lucentio Clark, 38, and Tianna Jumper, 20, initially told police that Ryquez was hit by a stray bullet that smashed into their window during a random drive-by shooting.

Police, however, said that the couple lied. Instead, the shooting happened inside the home, according to investigators, allegedly at the hands of Lucentio Clark.

“It would have been so much easier had one of the parents stepped forward on the day in question and actually told us the real story of what happened,” Cleveland County Sheriff Alan Norman said.

Investigators said it was “apparent” that the gunshot came from inside the couple’s home. Another shot was then fired from outside of the home in an attempt to stage a crime, police said.

“Once on the scene, the investigation begins to turn that very day raising questions,” Norman said.

Clark was arrested and charged with child abuse/neglect-serious bodily injury and possession of a firearm by a convicted felon. Jumper was charged with obstructing justice. Authorities believe the shooting to be accidental.

Both suspects are being held in the Cleveland County Detention Center.

Prior to her arrest, Jumper told WBTV that she had been staying with her son at the hospital as he recovered.

“He’s doing better, we’re going to stay with him again,” Jumper said. “I just want him back to normal and back playing.”