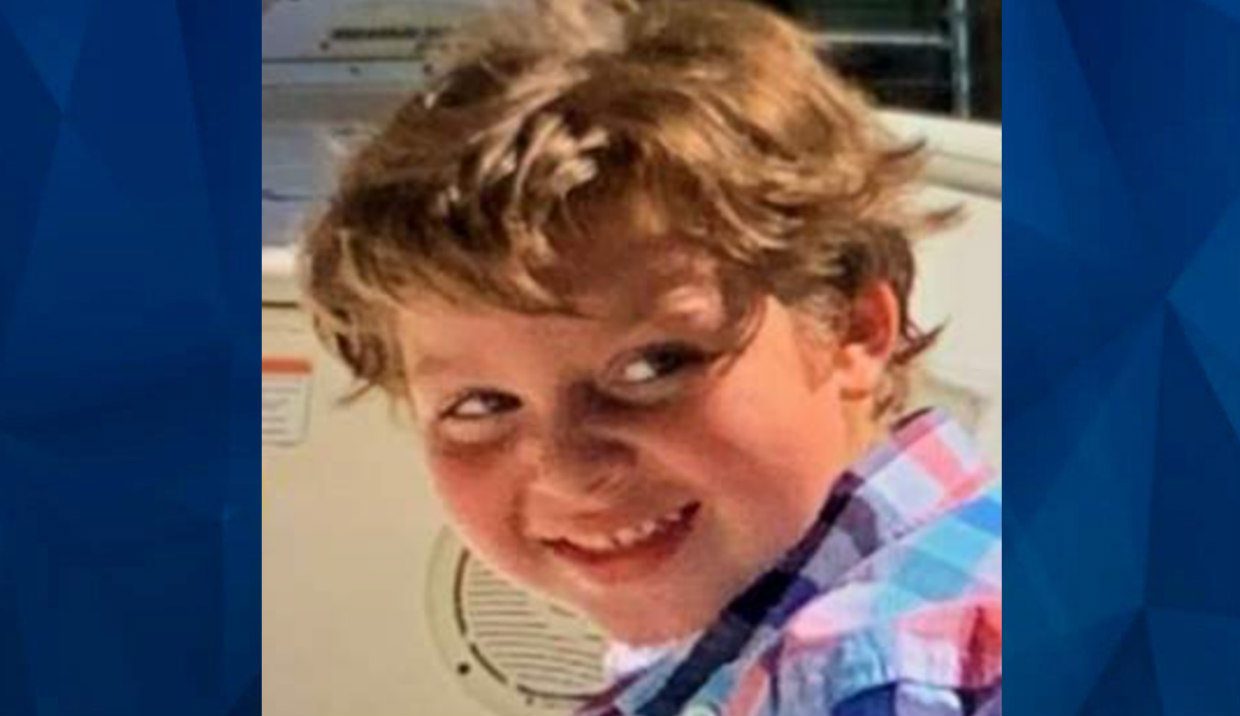 A Texas grandmother says someone pretending to be a police officer is involved in the disappearance of her grandson.

Samuel Olson, 6, was last seen Thursday in Houston, in the 8800 block of McAvoy Drive. According to Samuel’s grandmother, Tanya Olson, someone dressed up as a cop showed up with the boy’s mother and took him. Tanya said Samuel was being cared for by a family member of his father’s fiancée when the incident happened, ABC 13 reports.

Samuel is described as a white male who stands 3-feet-9-inches tall. He weighs about 50 pounds and has light brown hair and blue eyes. He was last seen wearing a gray shirt that has a red “Kool-Aid man” on the front, “Buzz Lightyear” white shoes, jean shorts, and two mismatched socks.

Tanya Olson added that both of Samuel’s ears are pierced and he is missing his two bottom teeth.

Tanya told the outlet that she has full custody of the boy, but both parents claim they don’t have the child and don’t know where he is.

“They’re saying they do not have him. So we’d like to reach out to the public and get Sam’s picture out there,” Tanya said through tears. “Please reach out….We just need Sam home.”