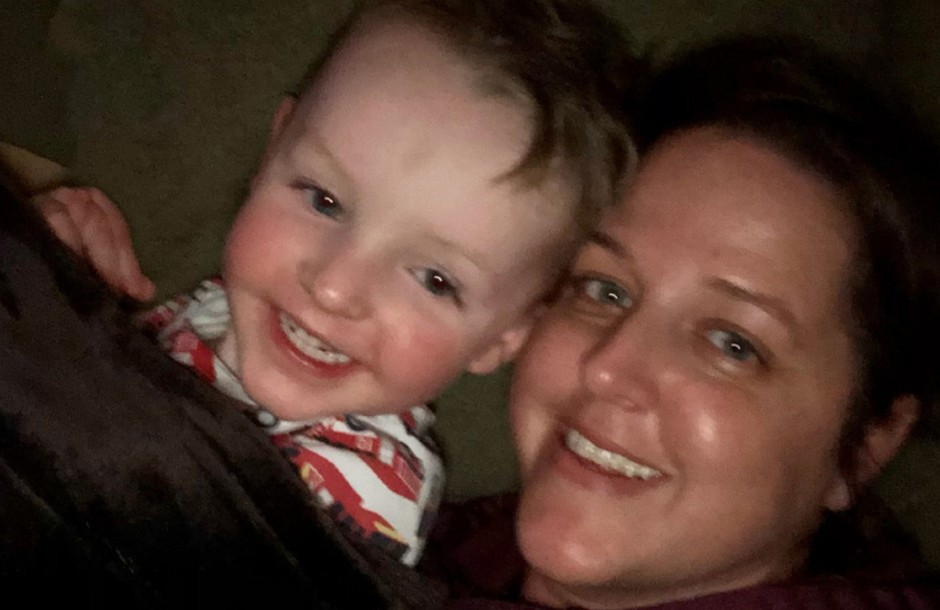 URGENT: Mother and toddler son are missing and endangered

Authorities in Nevada are searching for a missing mother and son who police both say are endangered.

According to KRNV, Kathleen Leach and her 2-year-old son William Starky, both of the Reno area, were last seen on Friday night at about 10 p.m.

Leach’s family reportedly told police is it highly unusual for her to be out of contact, and said she has a medical condition that requires regular medication.

Police reportedly visited multiple address searching for the pair but did not find them. It is unclear what leads police followed that brought them to those addresses. The report does not indicate that Kathleen Leach is under suspicion of anything criminal. Available information suggests she is William’s custodial parent.