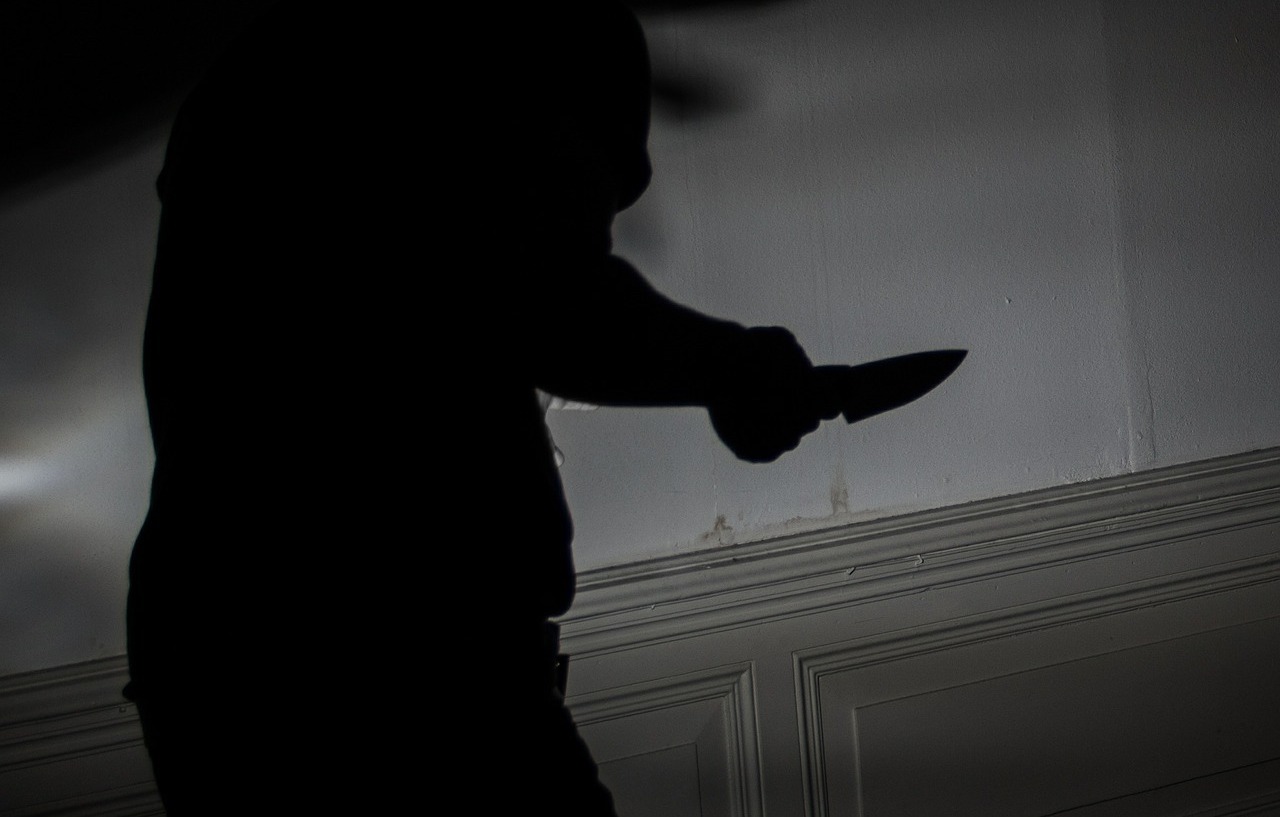 Arkansas police are searching for a suspected serial killer thought to have carried out four stabbings. Three of the victims died. The attacks occurred between August 2020 and April of this year. In one of the recent attacks, 43-year-old Debra Walker was stabbed 15 times. Walker survived the attack.

Police Chief Keith Humphrey said the four victims were chosen at random. All of the attacks reportedly occurred between 1 a.m. and 4 a.m.