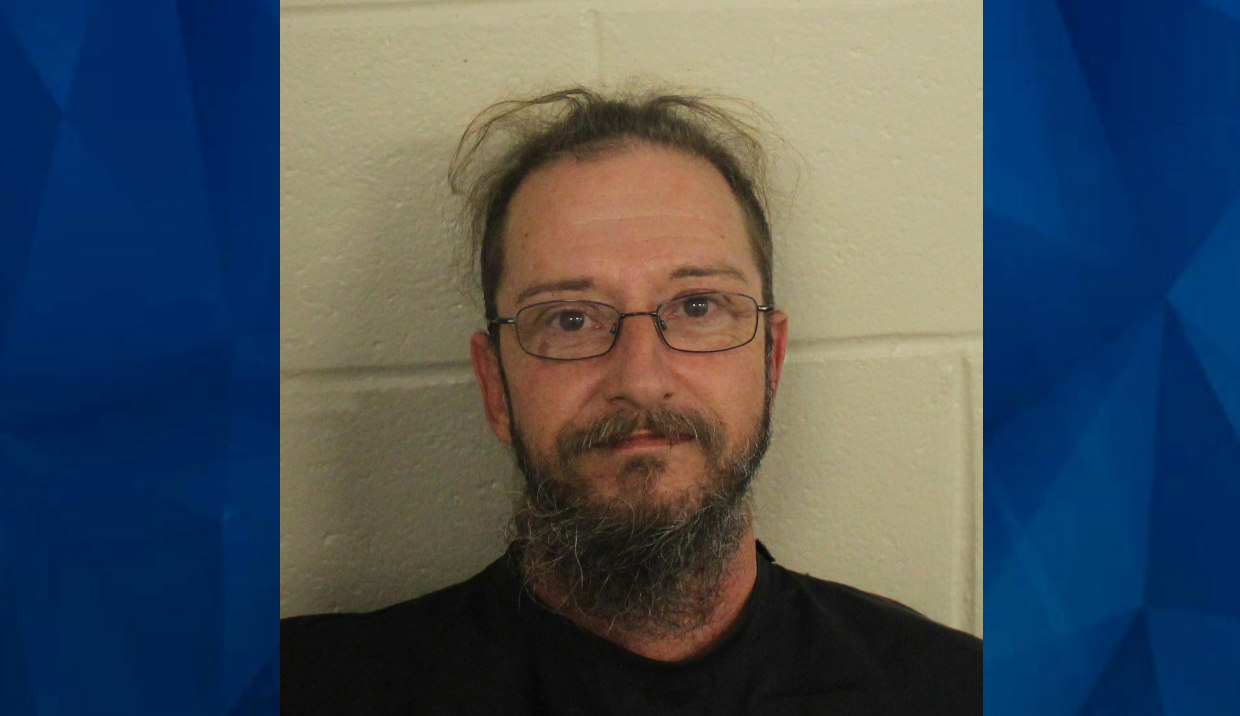 ‘He does things a dad shouldn’t do’: Girl tells school principal that dad raped and molested her behind mother’s back [Police]

A Georgia man is behind bars after police say his own daughter sought help from her school principal and revealed disturbing details about her home life.

Mark Vince Sullins, 50, was arrested in May at an Economy Inn motel in Rome, around 70 miles north of Atlanta. He’s been charged with child molestation, rape, and sexual battery.

According to police, the incident unfolded when Sullins’ 13-year-old daughter wrote a letter to her school principal, NW Georgia Scanner reports. The victim wrote that she had been emotional because “dad is jealous because he does things a dad shouldn’t do.”

“He is doing things that could make me pregnant, and my mom doesn’t know.”

The school principal subsequently contacted police and an investigation led to Sullins’ arrest. The victim was taken to Floyd Medical Center for an examination, where she told the nursing staff that her father had been sexually abusing her.

Sullins remains behind bars at the Floyd County Jail. Check back for updates.