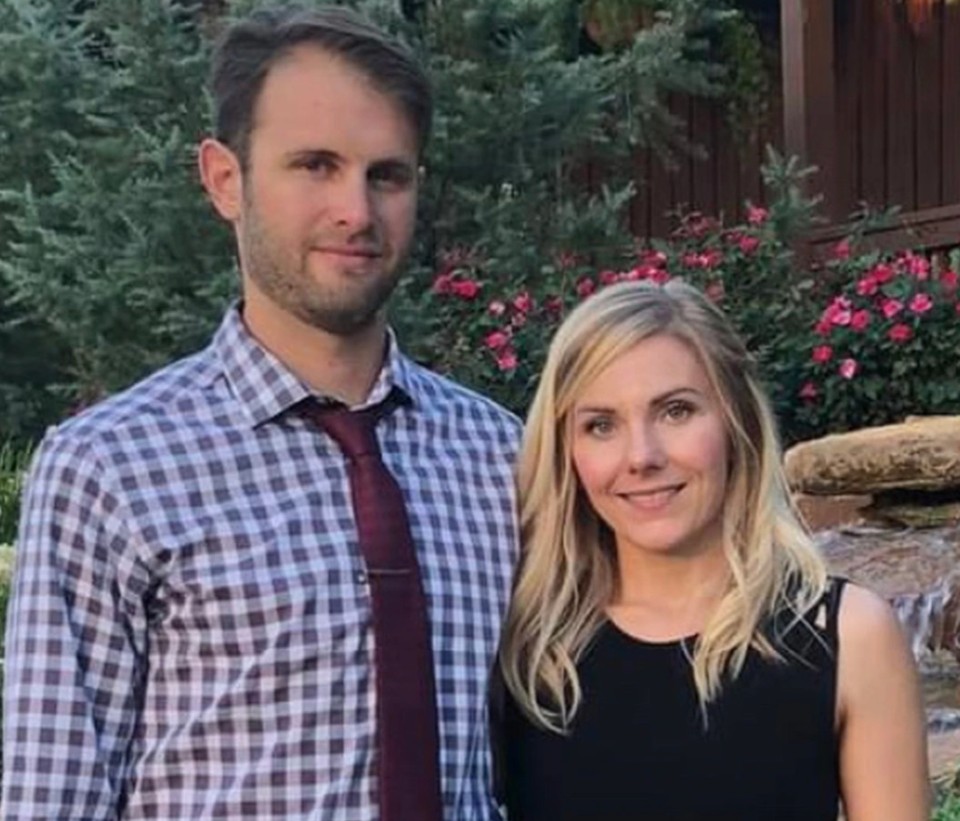 Missing couple found dead on county road may have been killed in home with young child present: Report

The search for a missing young couple in Oklahoma has ended with the discovery of their bodies left on a road and under a bridge in a neighboring county.

As Fox23 News reports, Sheri and Kraig Chambers of Tulsa County were reported missing on Sunday after concerned family members were unable to reach them. A police visit to the couple’s home led investigators to believe that Sheri and Kraig had been harmed.

“We discovered physical evidence that they had possible met with foul play,” Casey Smith with the Tulsa County Sheriff’s Office told the news outlet.

Authorities questioned a cousin of the couple, 32-year-old Brock Pavey, who had just been released from prison a few months ago. Police reportedly sought Pavey for questioning after learning that he was the last known person to be in contact with the couple. He eventually confessed to killing Sheri and Kraig and led police to their bodies, according to the report.

Police told the news station that Kraig Chambers’ body was found under a bridge in Washington County and Sheri Chambers was found a short distance down the same road.

Law enforcement sources told Fox23 they believe Pavey brought the couple into the garage of their home after an argument and fatally shot them both.

The couple reportedly leave behind a young son. Police have not yet publicly confirmed whether the boy was at the home at the time of the shooting, but there is no indication he was harmed.

“This is about as bad an outcome as you could get. We have two family members that are deceased, and another family member who has been arrested in connection with their murder,” Smith told Fox23.

“We have a child without parents. this isn’t the way anybody wanted this to end.”

Authorities have not yet commented on a possible motive. CrimeOnline will provide further updates when more information is available.