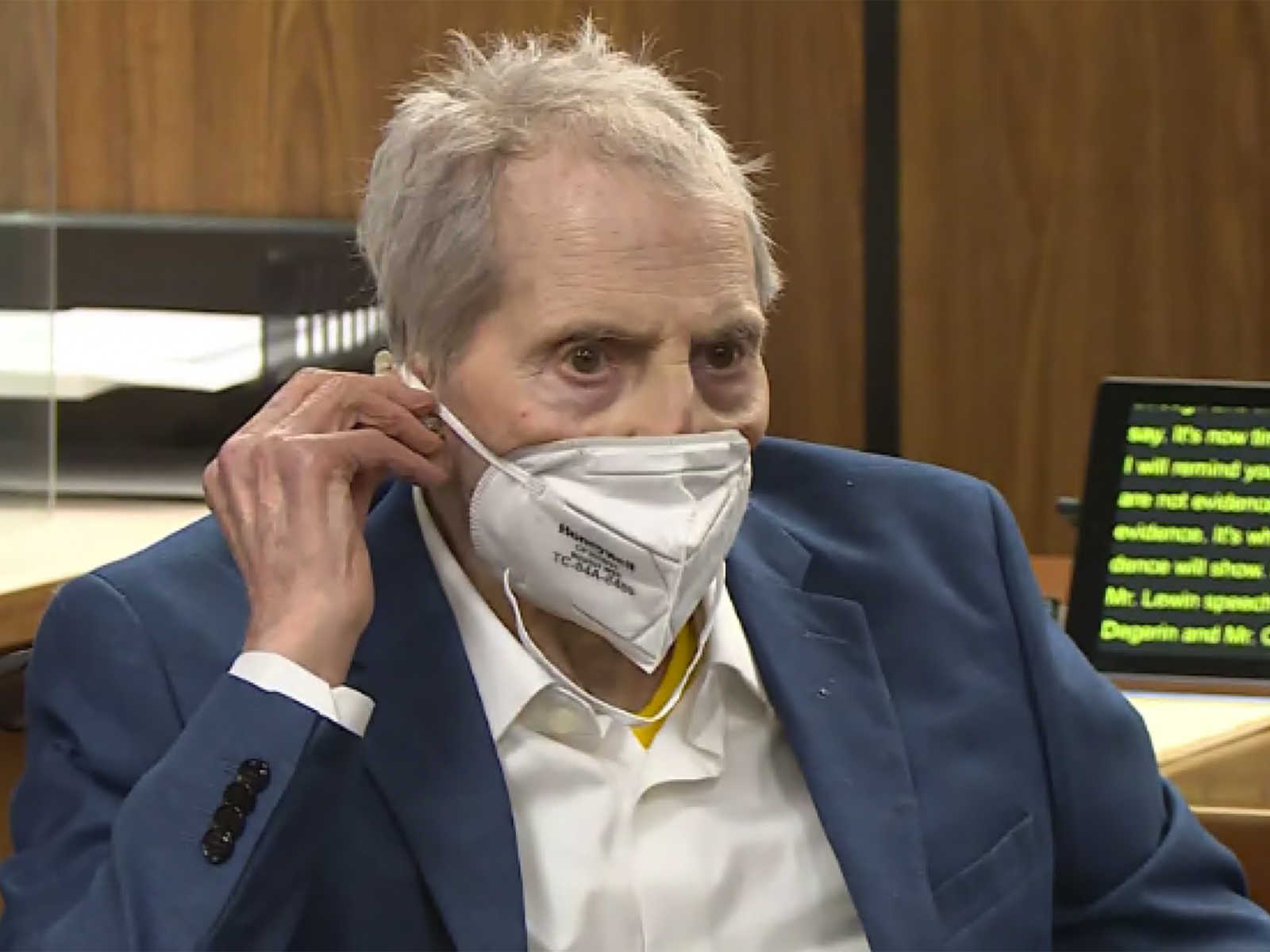 Accused murderer Robert Durst has been hospitalized in jail after a reported health incident Thursday, leading to the suspension of his murder trial.

Durst, the wealthy heir to a New York real estate dynasty, is on trial for the 2000 murder of his close friend Susan Berman, who prosecutors say he fatally shot to conceal what she might have known about the disappearance of his wife Kathy Durst, who has not been seen alive since 1982.

According to Law & Crime, the judge announced at the beginning of trial proceedings Thursday that Durst would not be present.

“Mr Durst is not here,” Judge Mark E. Windham reportedly told the courtroom. “We understand he is in the jail hospital because of some incident this morning involving his health.”

Durst, 78, has been diagnosed with bladder cancer and has appeared for court proceedings in a wheelchair.

The jury was reportedly dismissed for the remainder of the week.