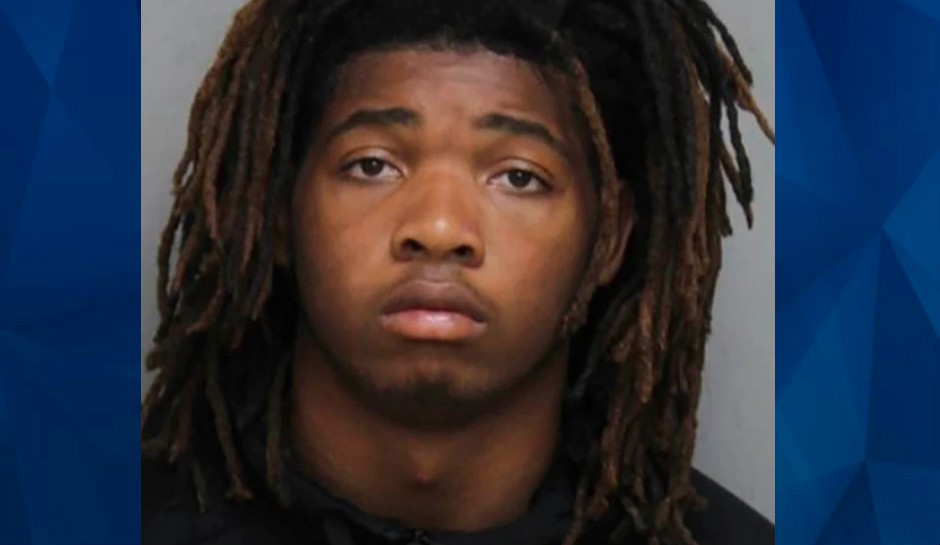 College football player murders a man for ‘catfishing’ him on Tinder, breaks every bone in his face

A Virginia Tech student athlete is accused of murdering a man he reportedly met on Tinder after the victim pretended to be a woman.

According to the New York Post and Roanoke Times, Isimemen David Etute, 18, admitted to police that he severely beat a man he had met on Tinder for a sexual encounter after learning during their second meeting that the victim, identified as 40-year-old Jerry Smith, was not a woman. Etute first met the man, who reportedly posed as someone named “Angie,” for oral sex before meeting him a second time and learning his gender.

Etute, a freshman and football linebacker at Virginia Tech, reportedly admitted to stomping on and punching Smith, which ultimately led to the victim’s death. The suspect allegedly left the man’s apartment without calling for medical help despite hearing “bubbling and gurgling” sounds coming from the victim.

According to the reports, an autopsy found that every bone in the victim’s face was broken after the attack. A medical examiner determined that the Smith’s cause of death was blunt force trauma to the head.

Etute has been charged with second-degree murder, and a statement made by his lawyer appeared to suggest that he believes Smith was somehow complicit in his own violent death.

“Nobody deserves to die, but I don’t mind saying, don’t pretend you are something that you are not,” Attorney Jimmy Turk reportedly told reporters outside the courtroom after a hearing Wednesday. “Don’t target or lure anyone under that perception. That’s just wrong.”

Etute has been released into house arrest on $75,000 bond and is required to wear an ankle monitor.