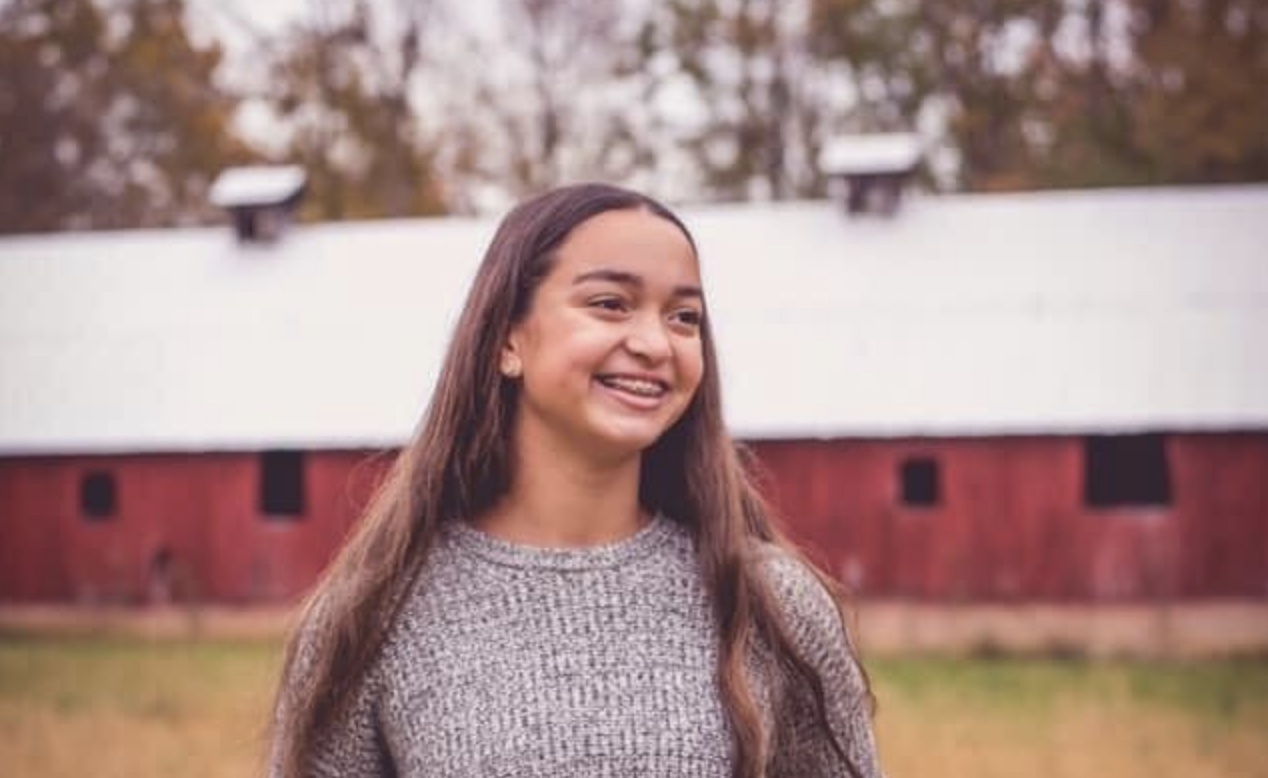 Indiana police say they believe a 14-year-old girl who vanished a month ago is in danger and is likely no longer in the area. Aaliyah Ramirez, a dance student in Syracuse, was last seen leaving her home just after 8 a.m. on April 27, on her way to school. She never made it to the bus stop. A neighbor’s doorbell camera captured the last known images of the teenager. Police have mentioned three areas where they believe Aaliyah could be — Marion, Indiana, about 70 miles south of Syracuse; Georgia; and Palm Beach County, Florida — but they’ve released very little other information. About a week after her disappearance, Palm Beach County deputies visited a relative’s home there they did not find the teen.