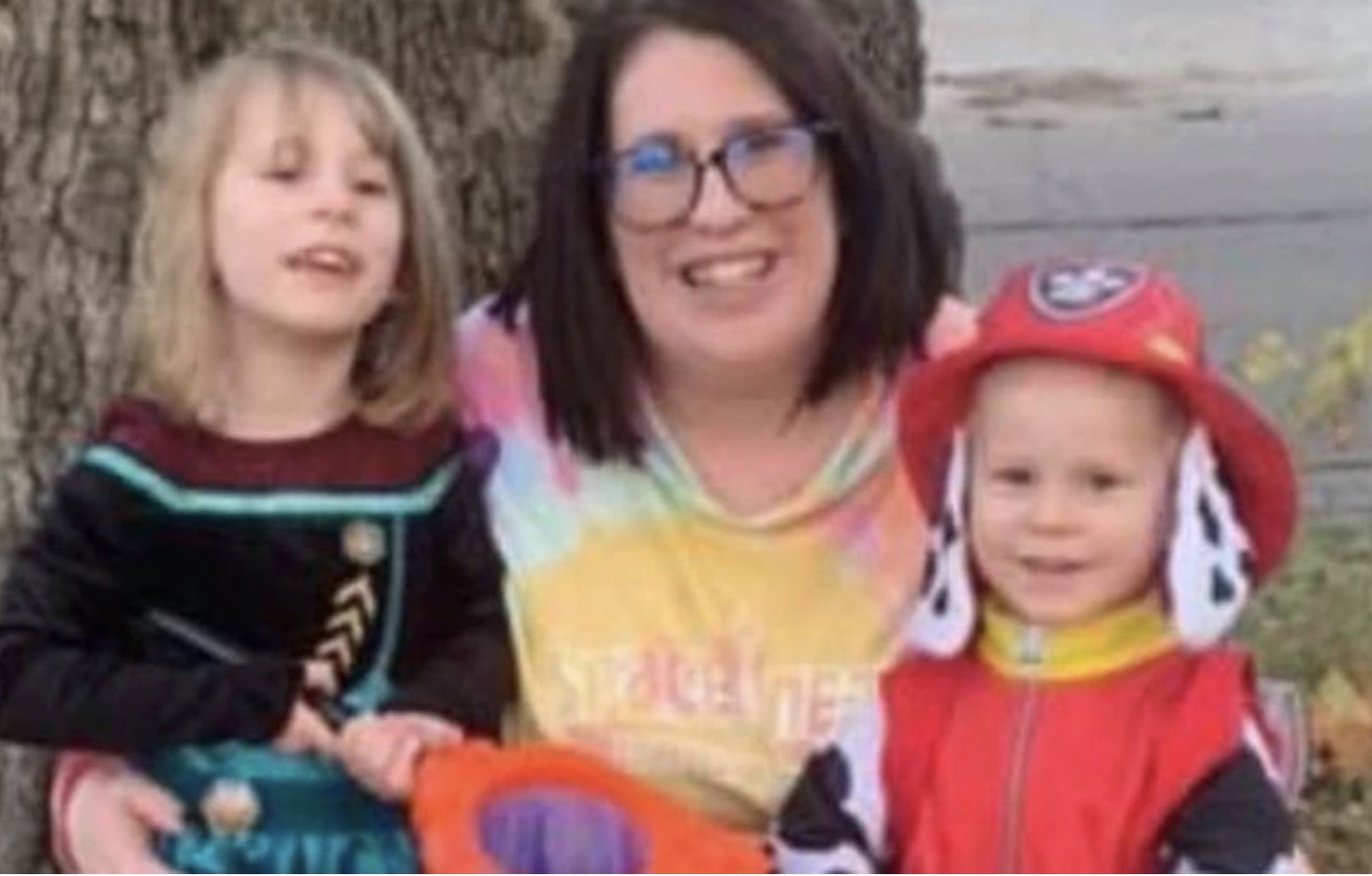 ‘If someone had just listened to me’: Mom of children found dead during visit with father says he was an abusive husband and unfit parent

The mother of two children who were allegedly murdered by their father last month has said that she knew her husband was an unfit parent and had a bad feeling about her children’s safety when she didn’t hear from them during their final, fatal visit with their father.

As CrimeOnline previously reported, 3-year-old Theodore Price and 5-year-old Emily Price were found dead at the home of their father Adam Price in Bellevue, Nebraska, on May 16. Price, 35, then fled to California where was apprehended and charged with two felony counts of child abuse resulting in death.

Authorities have not yet released the children’s cause of death. Their mother Mary Nielsen told KETV that her children and their father did not call her the weekend of their death, despite what she said was a court order requiring that Nielsen have daily contact with her children when they were visiting their father.

“So I started calling him and blowing up his phone and texting him I’m like, ‘even if you can’t talk, like, I need to know the kids are safe,'” she said.

“I had a bad feeling in the pit of my stomach.”

The mother reportedly called the police for a welfare check, but said they did not have cause to force entry to the home. Eventually, a friend offered to check on the home, and found the children dead inside the house.

Nielsen told the news station that Price had been abusive to her, and that she had raised concerns about his ability to parent their children.

“If someone had just listened to me when I said he was an unfit parent, they’d still be here, and it’s still really hard,” Nielsen said. “I just, the only thing that makes me feel like a tiny bit better is they don’t ever have to see him again, but at the same time I’m missing them so so much.”

Price is due back in court on June 15.