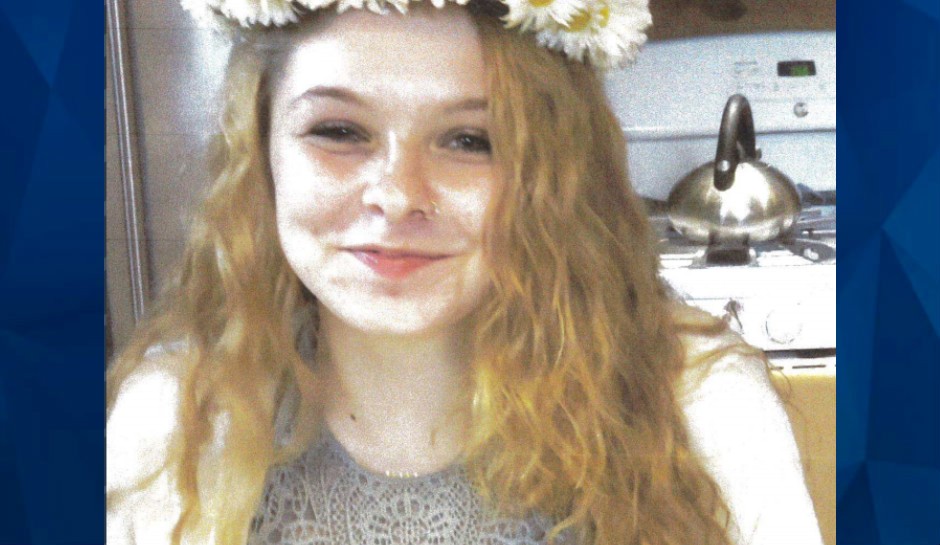 Authorities in Wisconsin are searching for a 15-year-old girl who has not been seen since Tuesday.

According to Channel3000, Casandra “Casie” Kozlowski, 15, has not been at her home in Juneau County on June 5, and her last known location was at a Walmart in Lake Delton. The Juneau County Sheriff’s Office reportedly said that Casie was with two unidentified men in a small gray SUV, who appear to have dropped her off there.

The report indicates that Casie was in multiple locations since leaving home on June 5, and may have been headed to the area of Stevens Point when last seen on Tuesday. She has also spoken of going to Green Bay or Wasau. On Monday night, Casie was seen at the Mt. Olympus resort in Wisconsin Dells. She reportedly left with another juvenile, who later returned without Casie.

According to KETV, Casie is known to very friendly and sociable, including with strangers.

Casie is described as 5 feet 3 inches tall and weighing about 135 pounds. She has a tattoo above her right ankle and scars on her thighs and arms. She may be wearing a tank top, gray sweatpants, and white shoes.