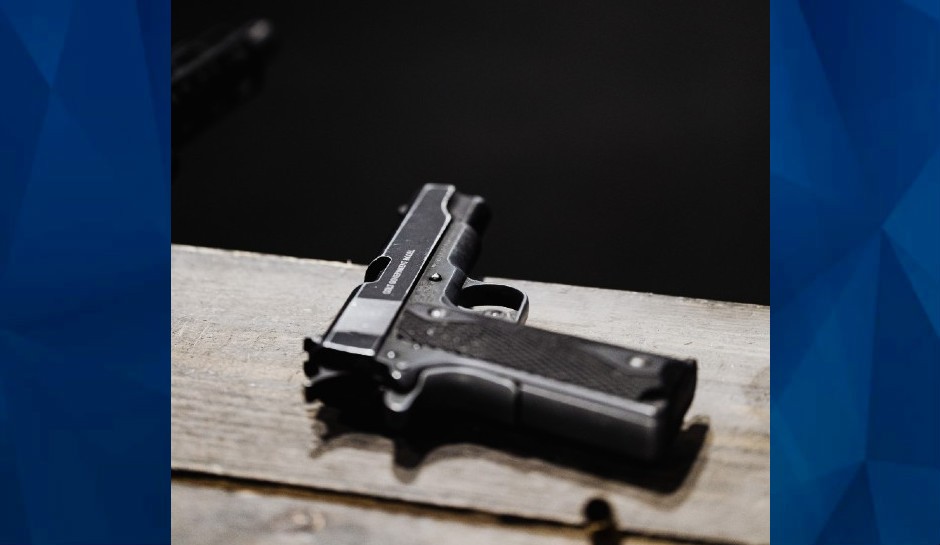 A 9-year-old boy is in critical condition in Texas after his father accidentally shot him following a road rage incident.

According to ABC News, an unidentified man was driving with his son in Houston’s Fifth Ward when he pulled a gun, reportedly believing that someone was following him. The man did not fire the gun at that time and the pair returned home, according to multiple reports. When the father was attempting to return the gun to its holster, it accidentally discharged. The 9-year-old boy was reportedly shot in the chest.

The father rushed the boy to the hospital following the accidental shooting. The child is in critical condition, but ABC News reports that he is expected to survive.