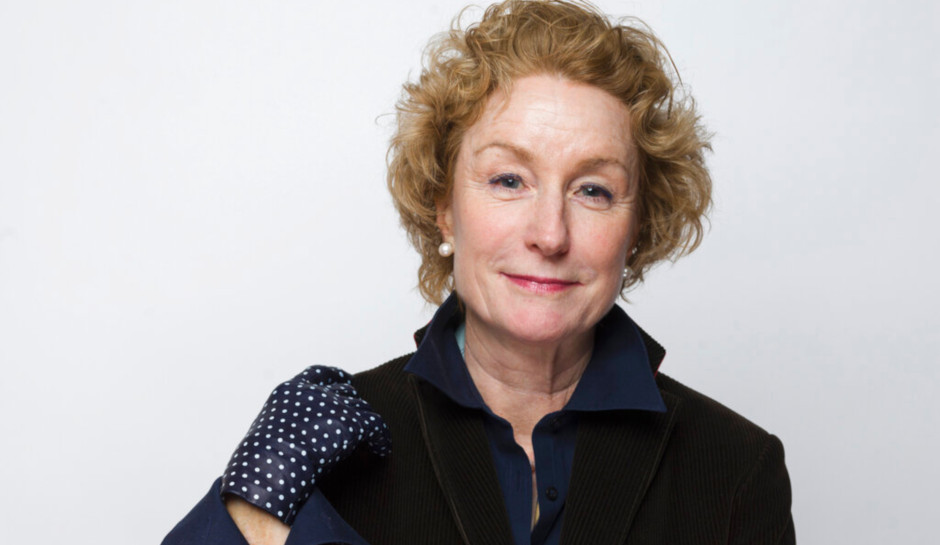 Lisa Banes, well-known for her roles in films such as “Gone Girl” and “Cocktail,” passed away Monday at Mount Sinai Morningside Hospital.

Banes, 64, was on life support for 10 days after she was struck by a hit-and-run driver on June 4. As CrimeOnline previously reported, Banes was on her way to meet her wife for dinner when someone driving a scooter or motorcycle plowed into her at Amsterdam Avenue near West 64th Street in Manhattan.

Banes was taken to the intensive care unit at Mount Sinai Morningside with a traumatic brain injury. According to The New York Times, Sgt. Edward Riley with NYPD said the person riding the scooter or motorcycle failed to stop at a red light, then fled the area after hitting Banes.

No suspects have been named or arrested at this time.

“We are heartsick over Lisa’s tragic and senseless passing. She was a woman of great spirit, kindness and generosity, and dedicated to her work, whether on stage or in front of a camera and even more so to her wife, family and friends. We were blessed to have had her in our lives,” manager David Williams said in a statement, according to NBC New York.

Banes, born in Ohio, was a popular and well-respected actress with numerous credits on stage and in film and television. Her first movie role was in 1984’s “The Hotel New Hampshire.”She also appeared in “Cocktail”  Tom Cruise’s love interest and “Gone Girl,” in which she played the mother of the Rosamund Pike’s Amy Dunne.

On television, she appeared in many well-known series, including “China Beach,” “Nashville,” “Star Trek: Deep Space 9,” “Six Feet Under,” and “Royal Pains.” She had numerous Broadway and off-Broadway appearances, winning a Theatre World Award for “Look Back in Anger” in 1981 and an Obie in 1982 for “My Sister in This House.”