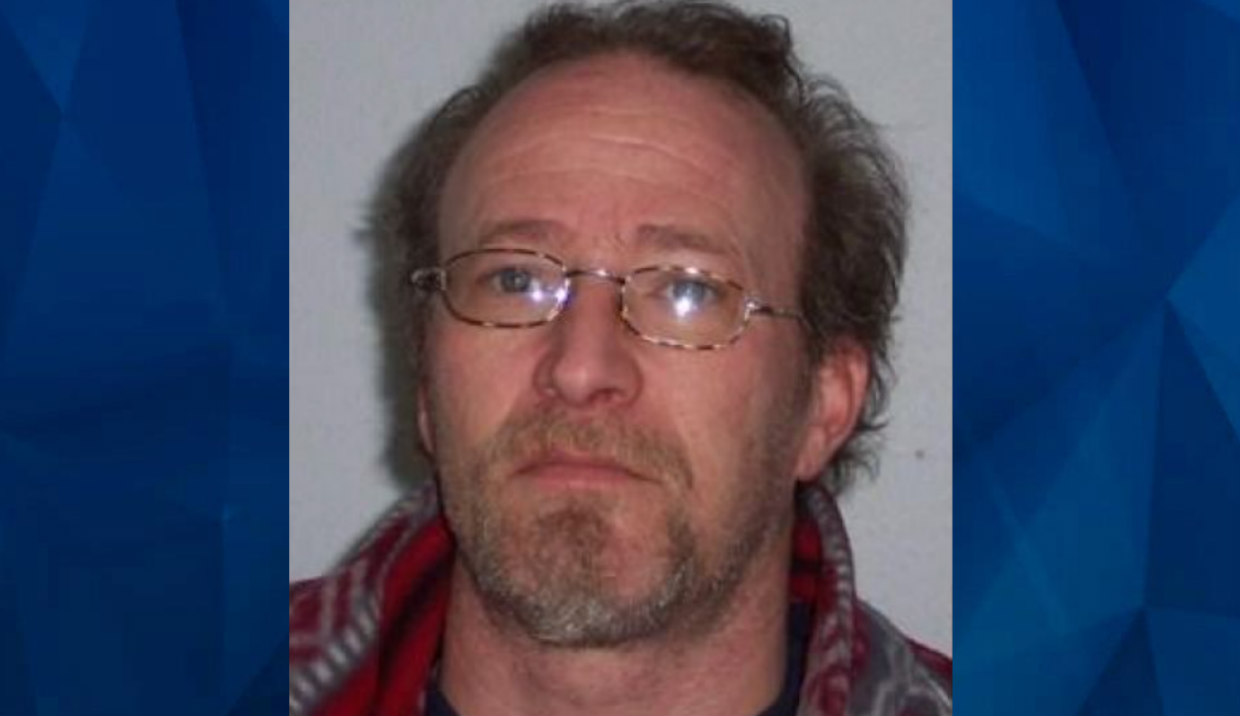 A Washington man is behind bars after he allegedly killed another man who he said tried to steal from him.

Michael Campbell, 54, told police he was asleep in his white Ford F-150 truck Saturday when he woke up to find a man identified as Brent Peltomaa, 40, trying to steal his catalytic converter. Court documents indicate that Campbell opened his truck door, looked down, and saw the man’s legs sticking out from underneath the vehicle.

Campbell reportedly admitted that he shot the alleged burglar three times and knocked him down when the man tried to get back to his own vehicle.

After tying Peltomaa’s hands above his head, Campbell hooked them on the ball hitch of his truck and drove off, according to the probable cause declaration. Police arrived at the scene after a truck driver called to report a man driving suspiciously in a business parking lot near Sharondale Street SW and Halcyon Road SW in Lakewood.

Business owners in the area told police that Campbell parked and slept in his truck in the business parking lot many nights, in exchange for occasionally keeping an eye out for any unusual activities.

As authorities arrived and began interviewing the 911 caller, Campbell drove by, prompting the police to flag him down.

Catalytic converter thefts have become common in the area, NBC’s King5 reports. Sgt. Darren Moss Jr. of the Pierce County Sheriff’s Department told the outlet that thieves take the converters to a recycling center and turn them in for cash.

“The reason they’re going after the catalytic converter is to recycle the precious metals that are inside. That process is not one that anyone can do, you have to take it to a recycling center that will extract the metal from those converters.”

Arrest records show that Campbell has had legal troubles in the past, including felony charges. Police arrested him Saturday and charged him with murder and kidnapping.