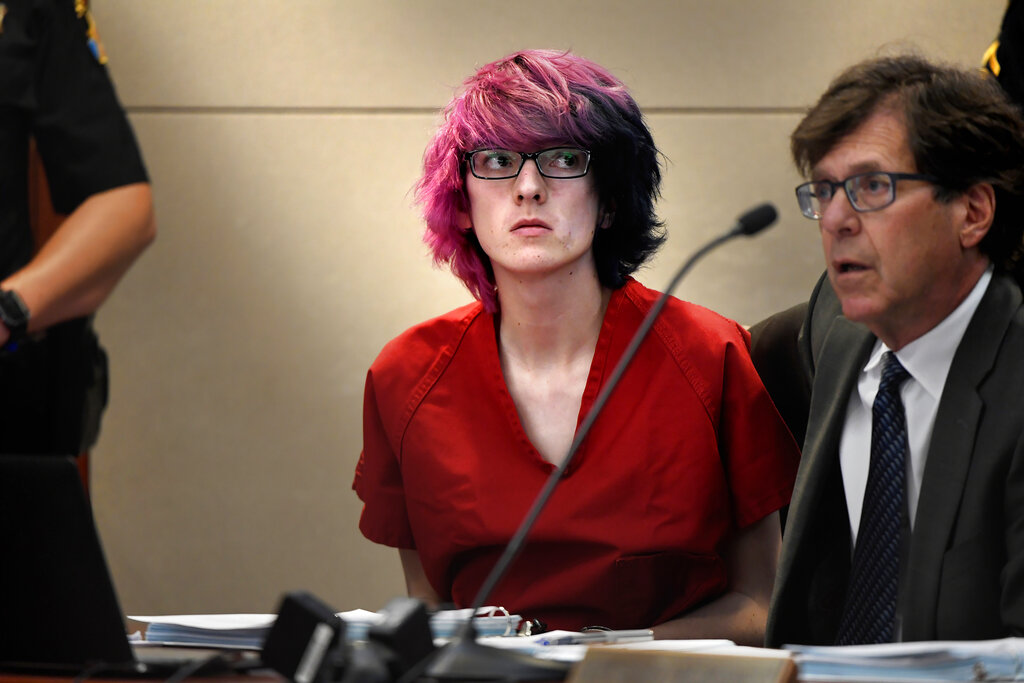 The second suspect in a Colorado school shooting that killed an 18-year-old student has been found guilty on 46 counts.

As NBC News reports, Devon Erickson was convicted of first-degree murder and dozens of additional counts for the death of Kendrick Castillo, who in 2019 died at STEM School Highlands Ranch trying to prevent Erickson, then 18, and Alec McKinney, then 16, from succeeding in an attempted shooting that appears to have been intended to kill many people. McKinney, who pleaded guilty to murder and additional counts last year, reportedly testified against Erickson, saying that the pair had planned the shooting for weeks and aimed to kill everyone in the classroom where Castillo was shot.

According to the report, McKinney said that he and Erickson agreed that Erickson would shoot McKinney and later blame the shooting on him.

The convicted killers told police they broke into a safe at Erickson’s home and took multiple weapons owned by his parents, according to NBC News.

“Kendrick Castillo’s bravery will never be forgotten,” Polis said, according to the report. “While we cannot bring Kendrick back, we can find solace in the fact that the people responsible for this tragic and unthinkable event will be held accountable.”

Erickson faces life in prison without the possibility of parole.