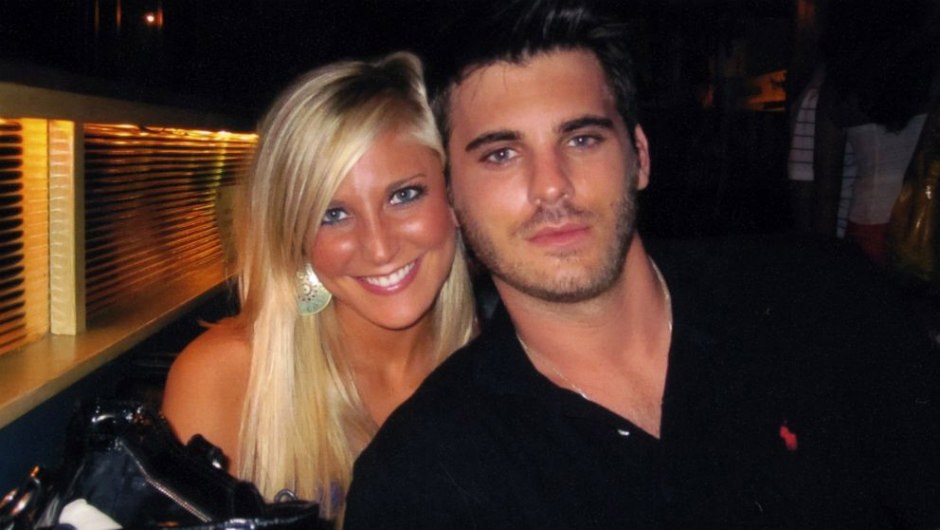 Crime Stories: Jilted girlfriend murder suspect jokes about giving victim ‘a nose job’ when she allegedly shot him in the face

An Ohio woman accused of fatally shooting her boyfriend because he was dumping her to go out on a date with a beauty queen. Shayna Hubers claims Ryan Poston was abusive and she was trying to get away from him, although prosecutors argue that shooting him in the face five more times in his body suggests she wanted him dead.