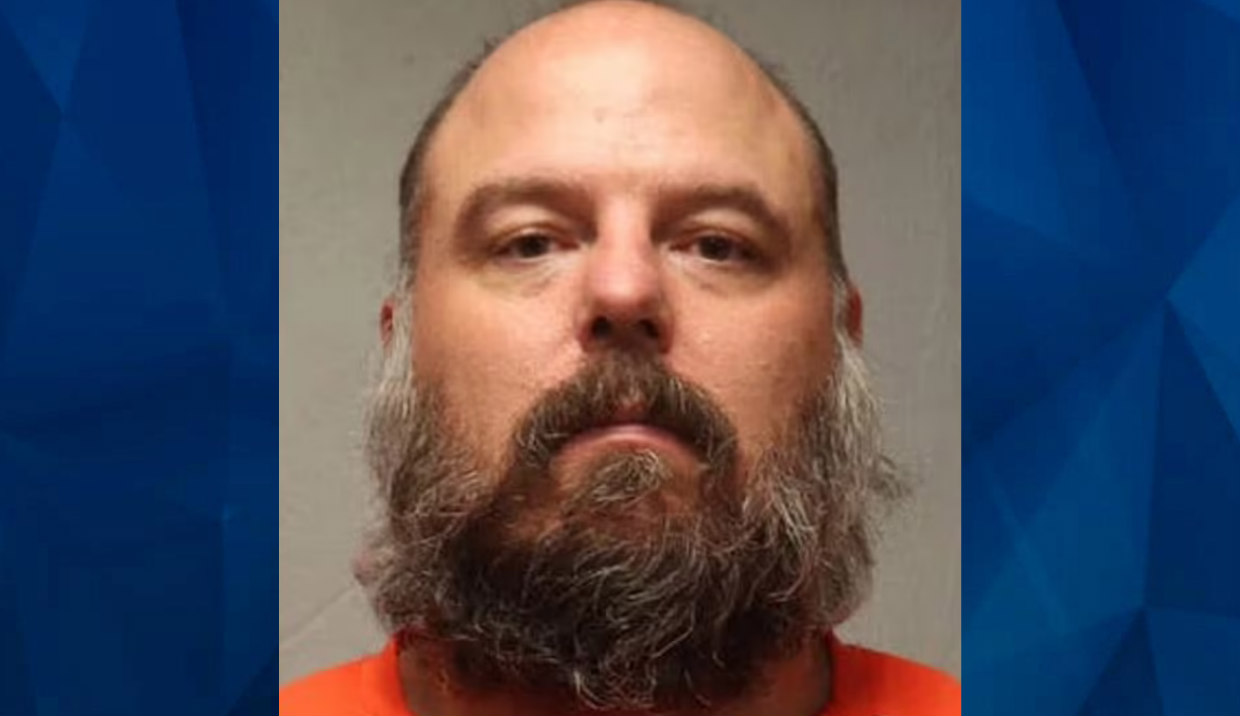 According to court documents, a 7-year-old girl told her mother that Burke had been performing oral sex on her and touching her private parts. The victim also told her mother that it was “something that’s been a secret.” The victim’s mother reported the abuse on February 21, although the alleged incidents happened at least five times in the past.

While going through a forensics interview at the First Witness Child Advocacy Center in Duluth, Minnesota, the child began to tear up as she described, in detail, what she experienced, the Duluth News Tribune reports.

When investigators interviewed Burke, he denied any involvement and reportedly claimed he was being “railroaded.”

A criminal complaint states that Burke was once in a relationship with the child’s mother, ABC reports. The child viewed Burke as a “father figure.”

According to ESPN, Burke played for the Arizona Cardinals from 1999 to 2002. He was inducted into the University of Wisconsin Athletic Hall of Fame in 2020 after setting the Big Ten record for most sacks in a single season when he for the Badgers in college.