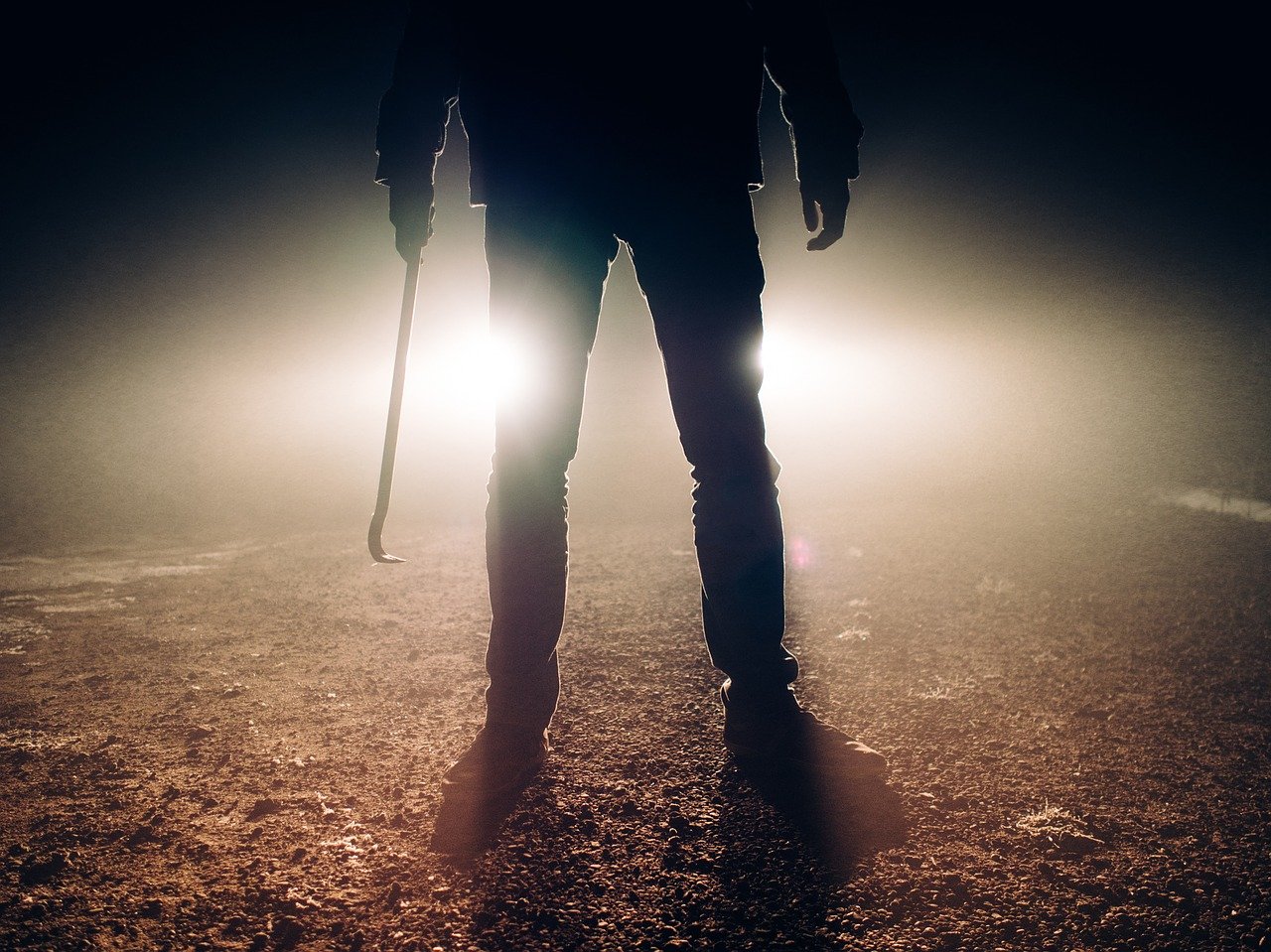 Son murders mother, dismembers her body, and eats it: Court

The man also fed some of the remains to his dog

A 28-year-old man has been found guilty of killing his mother and desecrating her corpse.

According to the BBC, Alberto Sánchez Gómez was arrested in 2019 on suspicion of murder when investigators discovered human remains placed throughout his mother’s him in Madrid, Spain. Some were reportedly in plastic containers.

Police had reported to María Soledad Gómez’s home after a friend contacted authorities with concerns about the woman’s safety.

Gómez’s legal defense reportedly argued that the defendant was impaired by a psychotic episode when he killed his mother. According to the report, Gómez strangled his mother after getting into an argument. Soon after, he dismembered her body and ate some of the body parts over the course of the next two weeks. He also fed some of the remains to his dog.

According to Spanish news reports obtained by the BBC, Gómez had violated a restraining order and had a history of violence against his mother.

His conviction for murder and desecration of a corpse carries a sentence of 15 years and five months. He has also been ordered to pay his brother the equivalent of $73,000.