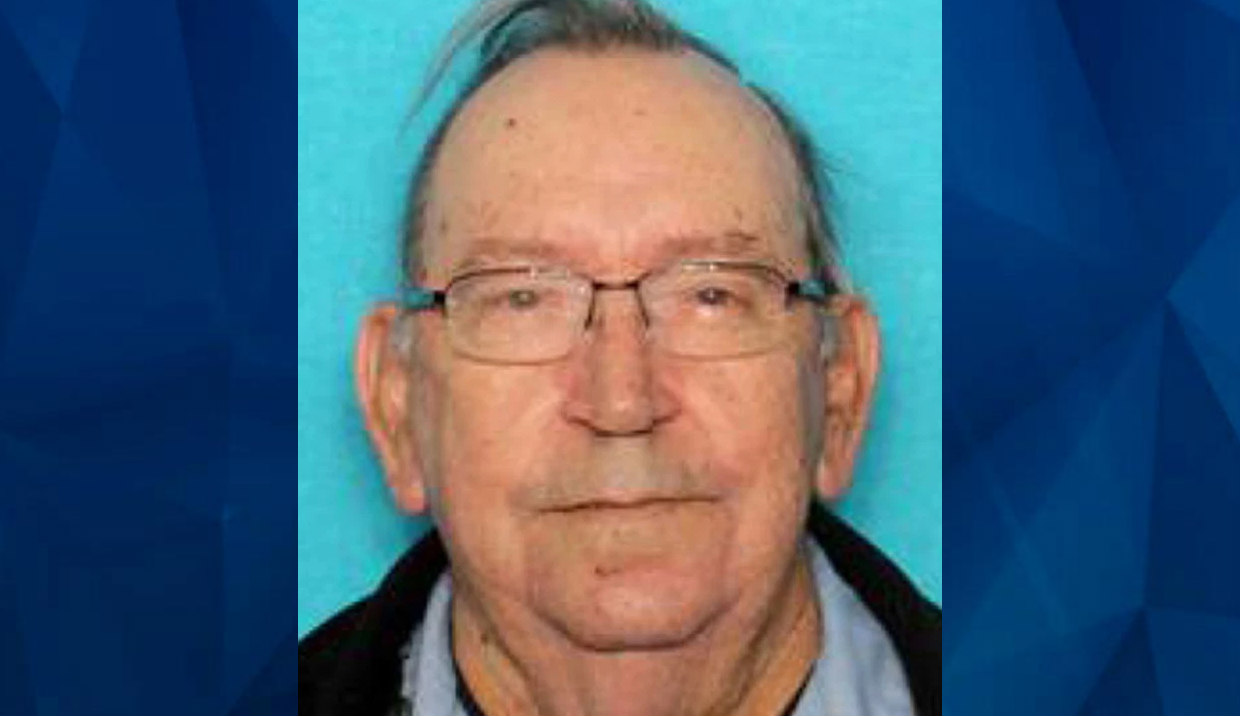 44 years later, Louisiana husband arrested for shooting wife in the back, killing her: Police

A Louisiana man was arrested last week after police said he shot his wife in the back, killing her 44 years ago.

The Lafourche Parish Sheriff’s Office reports that 78-year-old Chester Vegas Sr. was arrested last Monday and charged with second-degree murder. He’s been accused of killing Diane Vegas, 32 at the time. The incident occurred at the couple” restaurant, The Chicken House, in Golden Meadow on October 10, 1977.

“We hope this arrest can begin to bring some closure to the Vegas family who have been living with questions about Diane’s death for nearly 44 years,” Sheriff Webre wrote. “New information combined with the initial investigation helped us build probable cause for the arrest.”

Investigators haven’t revealed what new information helped them make an arrest, but the case was reopened last year, according to the sheriff’s office.

Houma Today reports that authorities at the time found the victim’s body inside the restaurant’s kitchen. Chester Sr. had always been considered a suspect but until recently, authorities didn’t have enough evidence to arrest him.

“Essentially there are relatives of the victim who remained vigilant in keeping up with the case over the years and led detectives to go back and look at it and reanalyze the evidence,” Webre said. “They then realized the case strongly, strongly pointed in one direction, and that direction was the husband.

Further, a witness who initially provided an alibi for Vegas Sr. has reportedly recanted.

“The detectives did a painstaking job looking at the alibis and some of the statements made 44 years ago. They were able to disprove several statements that had been made,” the sheriff added.

“For example, there was a statement made that a weapon had been purchased at a particular location, and detectives were able to factually determine that particular retail outlet didn’t sell weapons during that time. There were a lot of inconsistencies that allowed us to reevaluate the evidence.”

Vegas Sr. was booked last into the Lafourche Parish Correctional Complex in Thibodaux. He has since posted $50,000 bail.

No further information is available at this time. Check back for updates.