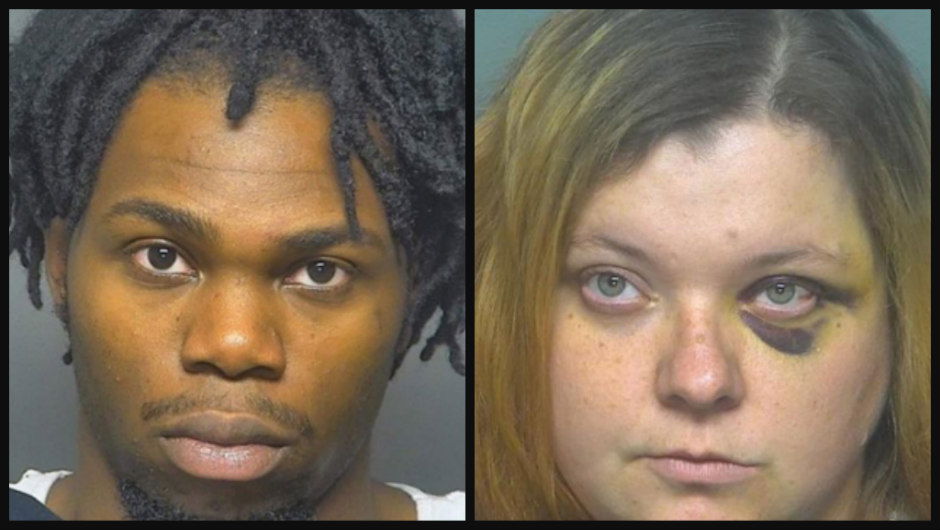 A South Carolina couple charged with killing four people are also suspects in a fifth murder. Another person survived being shot. Tyler Terry and Adrienne Simpson are both in custody after their multi-state crime spree. One of the victims is Simpson’s ex-husband.