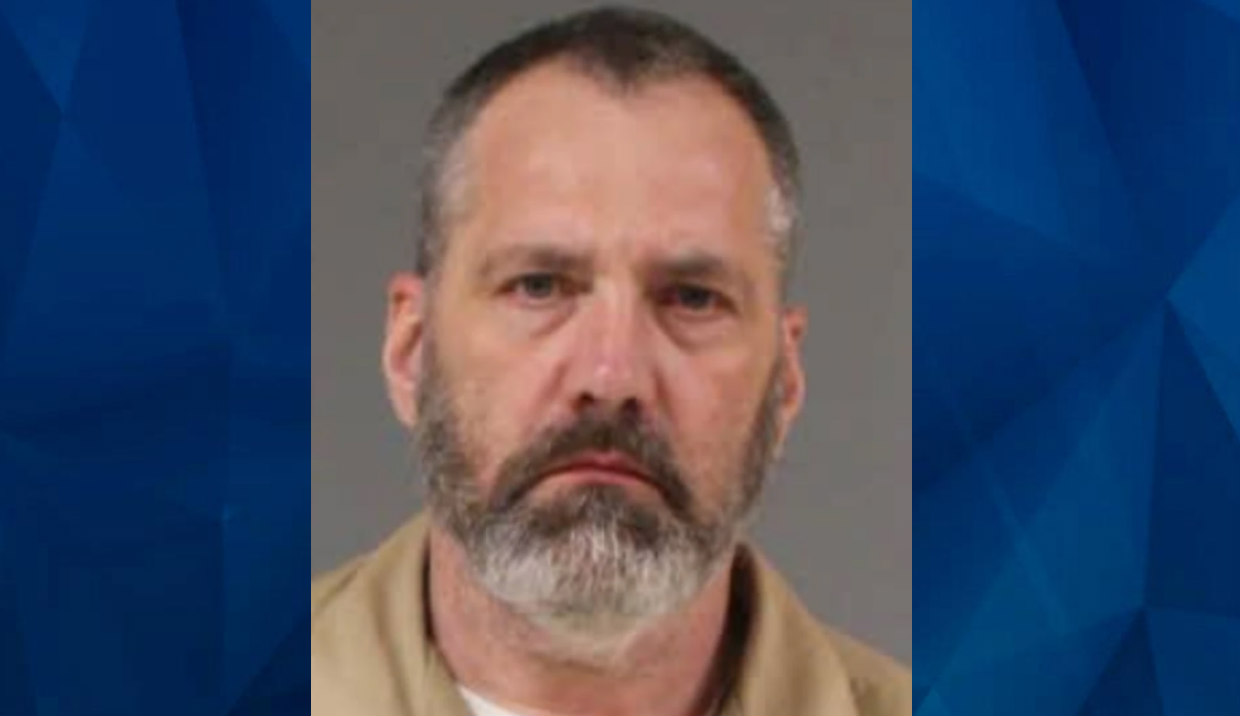 An Alabama man who filmed his daughter’s friend naked and blamed it on his son has finally admitted his guilt, according to Blount County District Attorney Pamela Casey.

According to Al.com, Clevenger admitted in court for the first time that he filmed his daughter’s friend while she was visiting his home and getting ready for a shower. He also admitted that he tried to lay the blame on his young son to avoid charges.

“Today, for the first time, Tim Clevenger admitted that he perpetuated these horrific crimes against a young girl. In 2018, he refused to acknowledge his guilt in the trial related to the first victim and instead testified that his 9-year-old son had snuck out of the house at night and took these videos and downloaded them onto this computer,’’ Blount County District Attorney Pamela Casey said.

“The evidence showed that the downloads took place at 1:30 a.m. on his school computer and that there was no physical way that the 9-year-old could have done this…It takes a real piece of crap to blame their own child for committing such vile acts knowing that they had actually done it.”

This isn’t the first time Clevenger has filmed minors without their knowledge. The first video from a different victim was found on Clevenger’s school laptop that he took into the central office for repair.

At the time, Clevenger was the assistant principal at Locust Fork High School. Authorities subsequently issued search warrants for other devices Clevenger used, both at school and at his residence, and discovered more incriminating evidence.

Court documents indicate that in the latest case, Clevenger stood outside of his home and filmed through the bathroom window blinds as his daughter’s friend got undressed. The friend was unaware that the man was outside or that he was filming her.

The films showed the victim’s breasts and private parts, according to court documents.

A judge sentenced Clevenger to 18 years for the production counts and seven years for each of the child pornography possession charges.