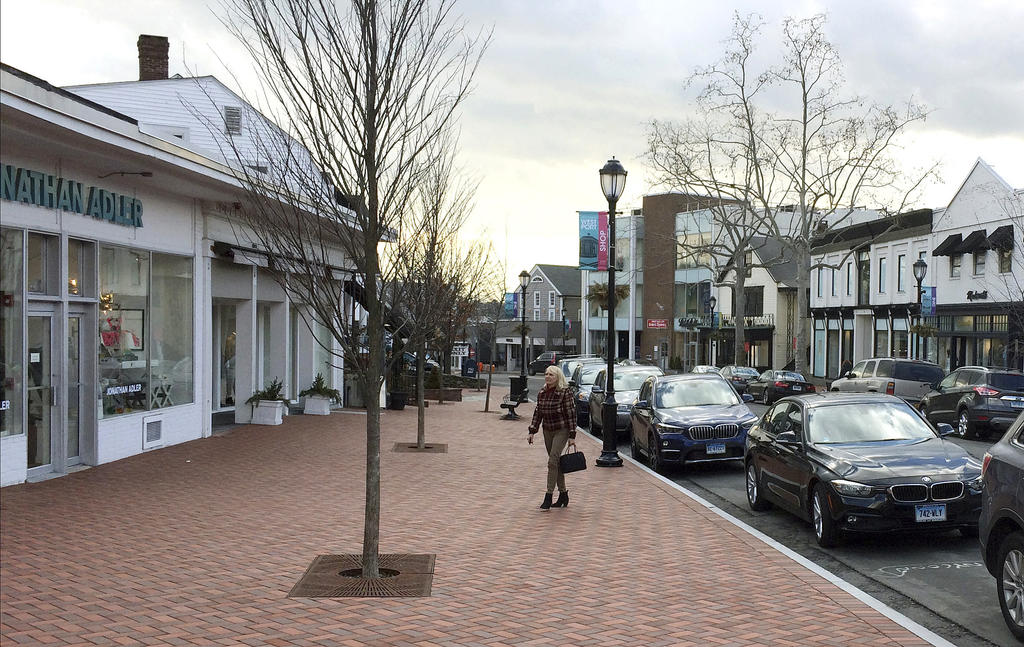 A mother and her young daughter were found dead on Thursday and authorities have ruled the deaths a murder-suicide.

According to the Hartford Courant, Tracy Do, 46, and her 7-year-old daughter Layla Malon were found dead in their Westport home on Thursday. Initially, local reports indicated the deaths may have been a double homicide. But on Friday, authorities announced that a medical examiner had determined it was a murder-suicide: Do allegedly drowned the girl in the bathtub and then killed herself by stabbing herself in the chest and limbs with an unspecified sharp object.

The Hartford Courant obtained court records showing that Do had been in an ongoing court battle with her former partner over the custody of their two children; Layla and another daughter who also lives at the home. It is unclear where the daughter was at the time of the killings or who found the deceased woman and child.

The case has been the focus of speculation on social media, and authorities have not yet revealed any information about a possible motive.

“This is a horrible tragedy, and the police department is keeping the family as well as the community that was so deeply affected by this in our thoughts and prayers,” Westport police Chief Foti Koskinas said in a statement obtained by the newspaper.