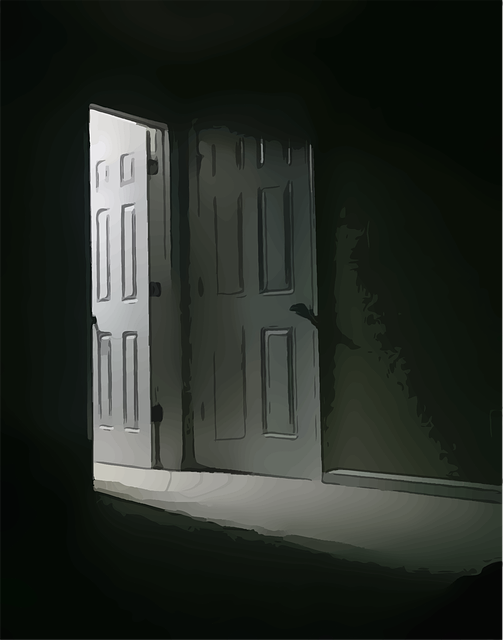 Authorities in New York City are investigating the discovery of a human leg bone found in the wall of a closet of a Queens home.

According to the New York Post, an unidentified resident made the discovery on Wednesday night at the home in Jamaica Estates.

Responding officers took the bone into evidence and passed it on to the Medical Examiner’s office, which determined the bone was a human fibula.

The homeowner reportedly said he moved in less than two months ago. It is unclear if he was doing renovation work when he discovered the bone.

Police have not yet provided further information.