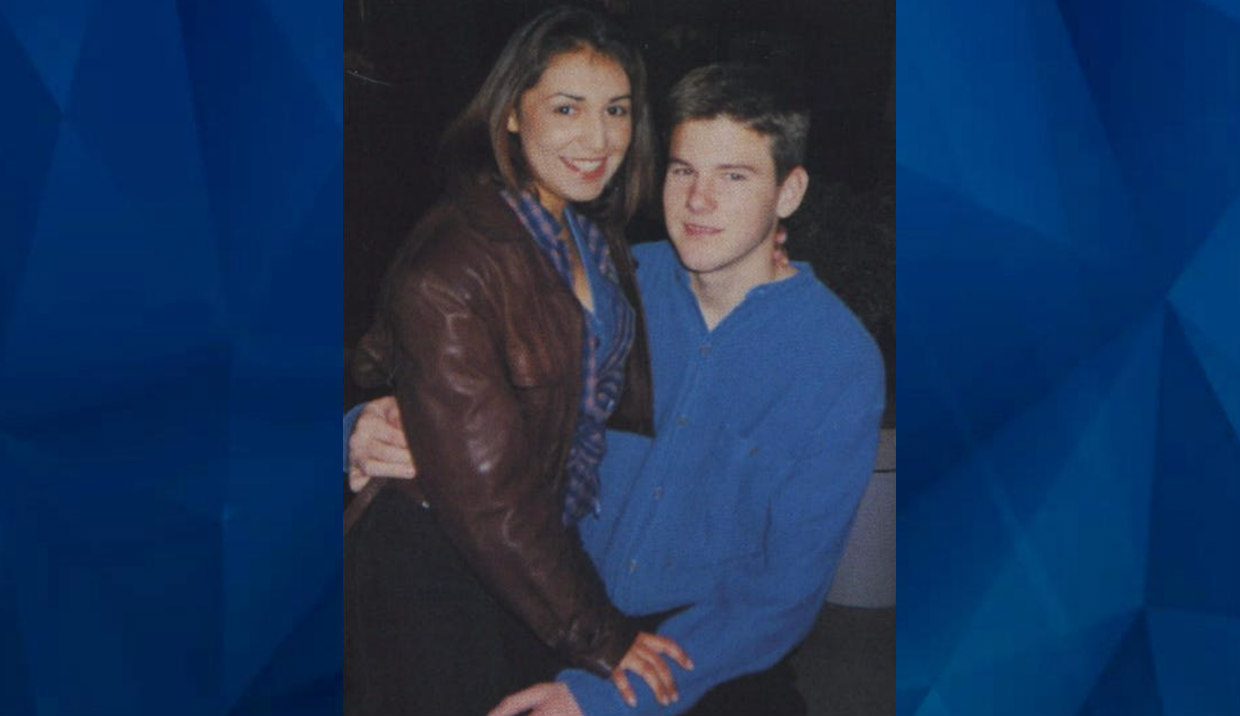 The Texas Cadet Murder: The dark side of teen love & ambition [Crime Stories]

Diane Zamora and David Graham were overachieving high school students in love, sharing common dreams of flying high in the Air Force as a married couple. But a dark secret emerged as they were their first year of college. Diane was a midshipman at the U.S. Naval Academy and David was a cadet at the U.S. Air Force Academy when investigators linked them to the murder of another teen, Adrianne Jones, who had been found dead on a rural Texas road a year earlier.