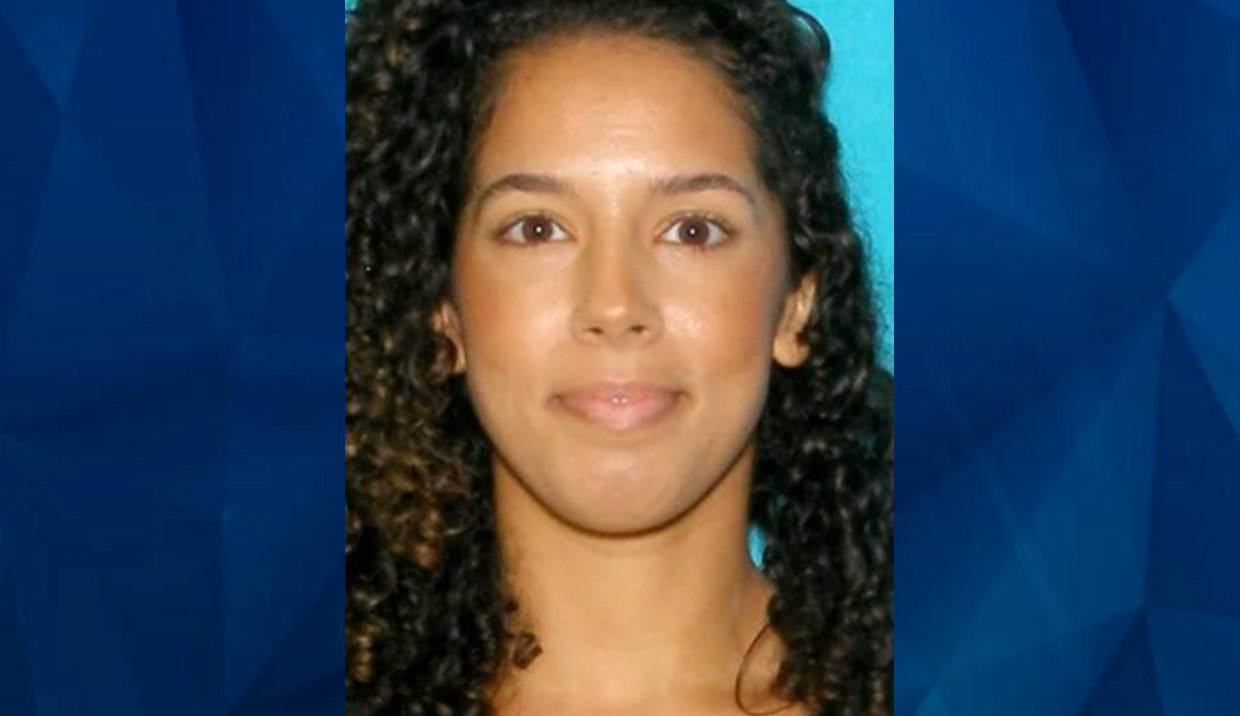 A young mother has been found dead less than a day after her loved ones reported her missing.

On Thursday evening, 31-year-old Brittany Wicklein’s friends reported her missing when she failed to contact them for several days. According to police, Wicklein was last seen at a business strip in northwest Atlanta, at the Simpson Plaza in the 700 block of Joseph E. Boone Boulevard.

Friends reportedly said that Wicklein was on a business outing in Atlanta when she disappeared, AJC reports. As her photo circulated around social media, local firefighters made a gruesome discovery less than eight hours after Wicklein had been reported missing.

South Fulton firefighters stated that they arrived at a scene off of Jones Road near Ga. 42 to find a car engulfed in flames at around 4:30 a.m. Friday morning. Inside the vehicle, firefighters found a woman’s charred remains.

On Monday, the Fulton County Medical Examiner’s Office confirmed that the victim was Wicklein.

So far, Fulton investigators have not released additional details around the case. They did, however, claim that Wicklein was likely killed in another location in Atlanta before someone set her car on fire.

AJC reports that according to the initial missing persons report, a friend told police that Wicklein had a bench warrant out of Sangamon County, Illinois. She had been charged with aggravated battery.

According to a GoFundMe page, Wicklein was from Indiana but was living in an apartment in Atlanta when she vanished. She was reportedly a single mother and “the sole provider for her family.” Loved ones are now asking for donations to help get Wicklein’s remains, as well as her children, back to Indiana.