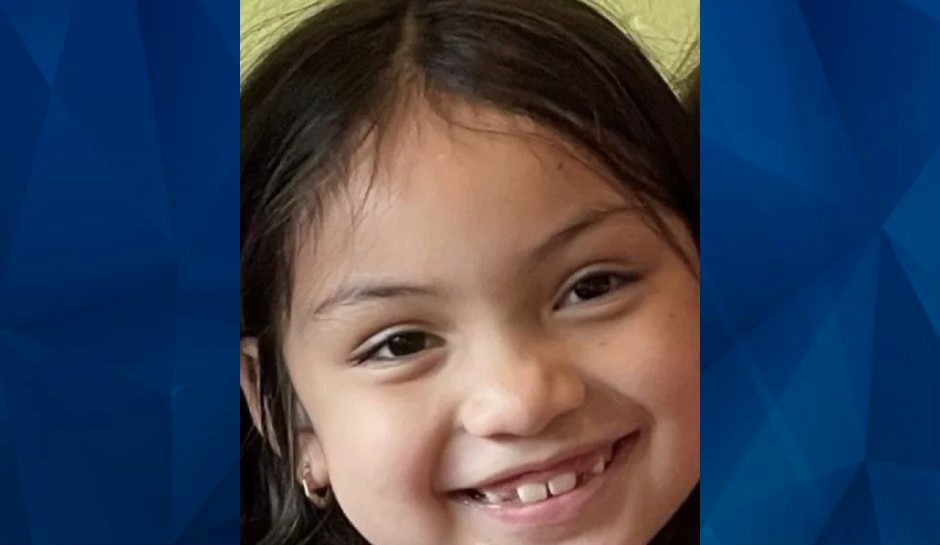 The 7-year-old girl who was a victim in a murder-suicide will be laid to rest this week.

As the New York Post reports, funeral services for Layla Malon will be held at Willowbrick Cemetery in Westport, Connecticut. A wake will be held on Wednesday at Lesko & Polke Funeral Home in Fairfield, according to an obituary.

Layla and her mother Tracy Do were found dead at their Westport home on Thursday. As CrimeOnline previously reported, a medical examiner determined the deaths were the result of a murder-suicide: Do is believed to have drowned her daughter before stabbing herself to death.

Do also has a 13-year-old daughter who lived in the home. It is unclear where she was at the time of the murder-suicide.

The obituary describes Layla Malon as a beloved daughter and sister who brought joy to others.

“Layla possessed a sweetness that truly captivated people,” the obituary reads. “She brought smiles, laughter, and happiness to all around her. She loved and admired her big sissy Alexis, and was her Daddy’s little girl. Lyyla found great delight in her collection of stuff animals, ‘Stuffies.”

It is not yet known if any services will be held for Do. She and Layla’s father had reportedly been in a contentious court battle over the custody of the children and the home where Do and Layla died.