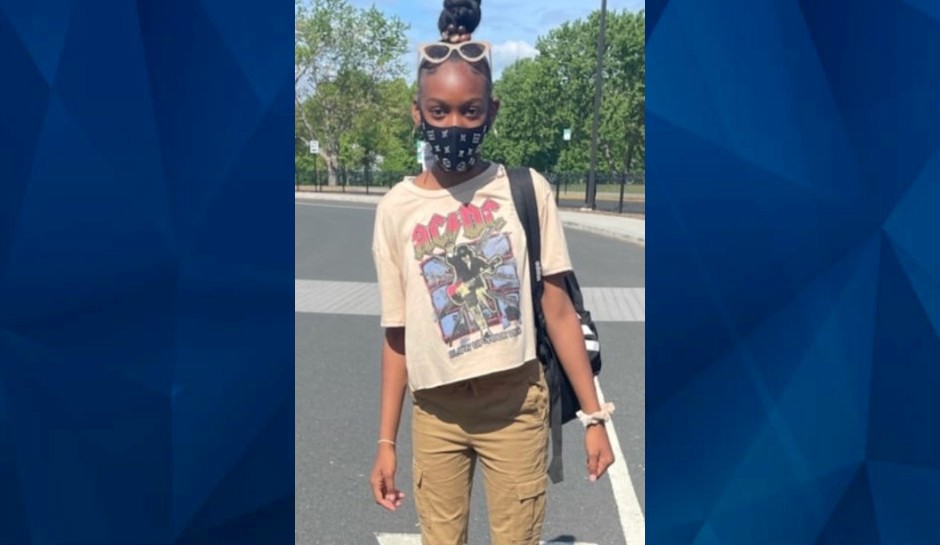 A 13-year-old girl who was reported missing in Connecticut has been found dead.

According to the New York Post, Zaniya Wright was found strangled to death in Manchester on Friday, a day after she was reported missing.

As WSFB reports, Wright was found in the basement of an apartment building where she is believed to have been visiting a male friend. Wright’s mother had reported her missing on Thursday night, and police responded to the building at about 8:30 a.m. on Friday, when they found her body.

According to multiple reports, Wright’s family said she had been a victim of bullying. It is not yet clear if the boy Wright was visiting is a person of interest or a suspect in the homicide investigation.

A medical examiner determined the Wright died of compression to her neck, CTPost reports.

A family friend told WSFB that Wright had “walked away” from a fight at school the day before she was found dead.

This is a developing story. CrimeOnline will provide updates when more information is available.