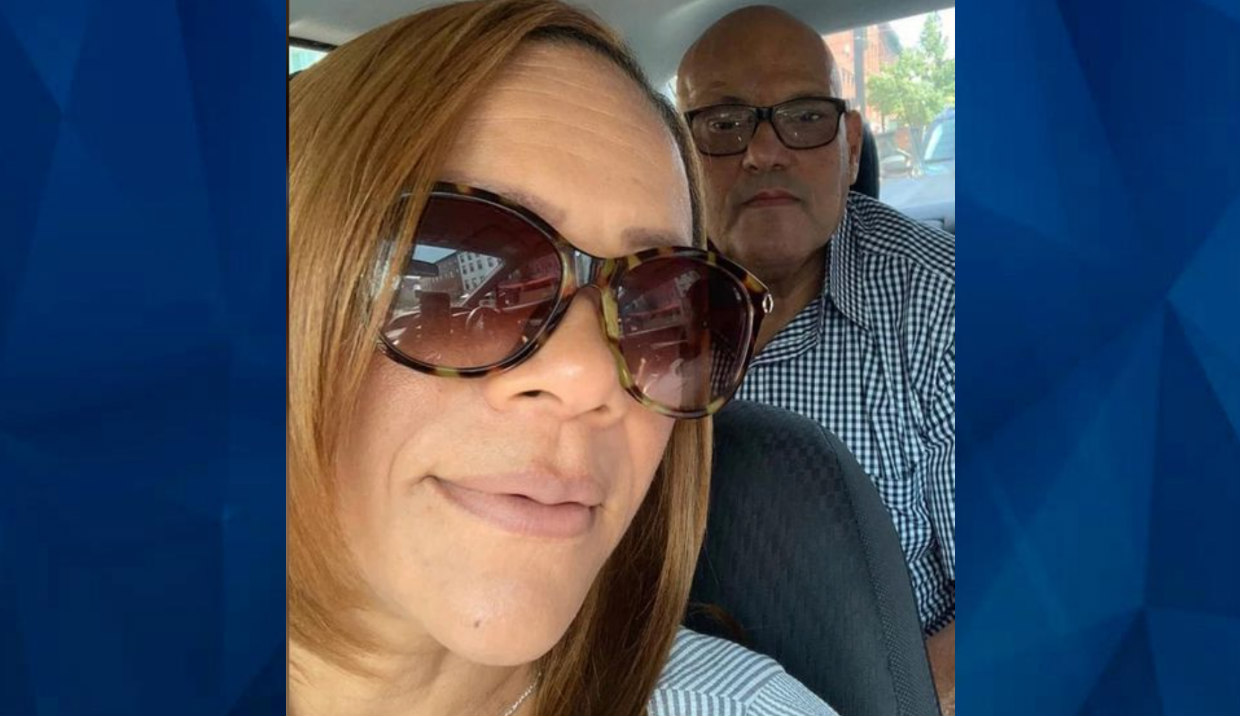 Four days after her husband allegedly beat her, a New York woman has passed away.

On Monday morning, 49-year-old Maria Kelly was standing at a bus stop at Fort Washington Avenue and West 163rd Street when her estranged husband, Julio Aponte, 63, allegedly began hitting her in the head with a crowbar. According to the New York Post, Aponte then fled on a motorcycle as numerous witnesses contacted 911.

Police sources told the Post that Aponte dumped his motorcycle nearby and confessed to a parking attendant that he beat his wife. Aponte ultimately called 911 himself and told the dispatcher that his wife had been cheating on him and he killed her.

Police arrested Aponte and charged him with second-degree attempted murder and first-degree assault. The charges will likely upgrade since the victim passed away. Upgraded charges will be handled by the Manhattan District Attorney’s Office, according to police.

Aponte remains behind bars without bail. Check back for updates.