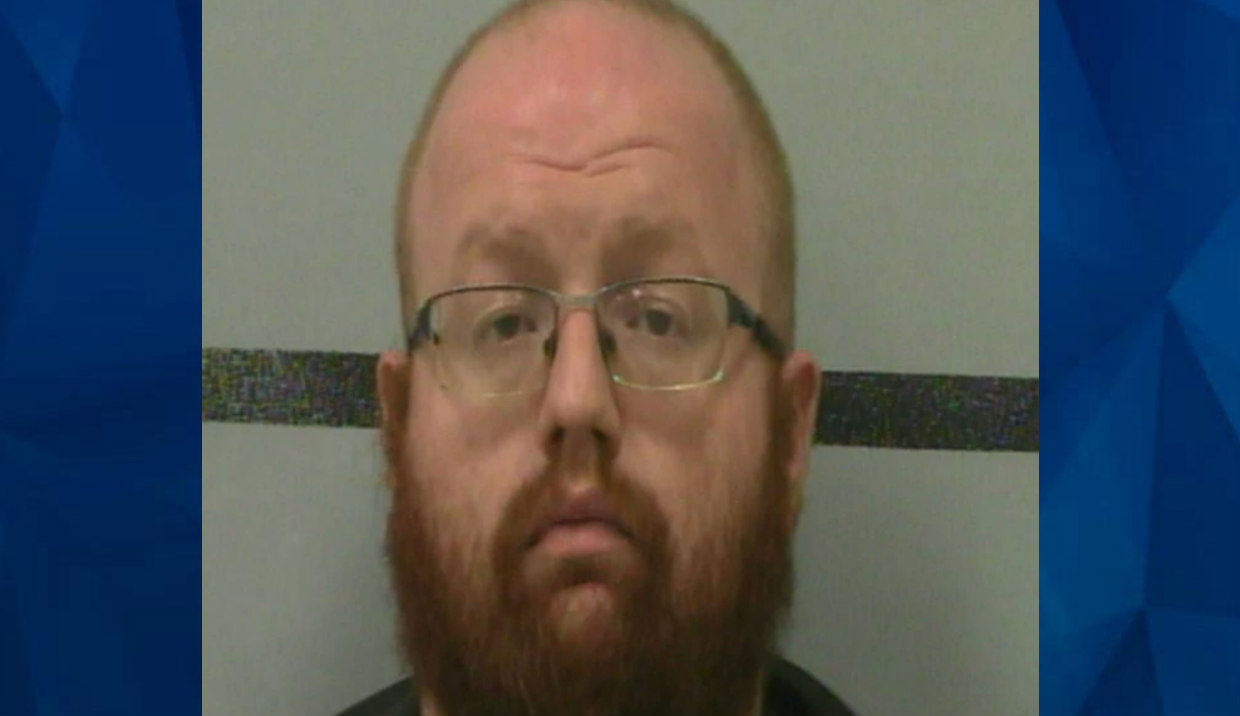 A Texas man is behind bars after police say he met a minor girl online and took her across state lines for sexual purposes.

According to federal court documents, Robert David Fyke, 33, is accused of communicating with a 14-year-old Georgia teen in text messages that were sexual in nature. The suspect told law enforcement that he received sexually explicit images of the girl before meeting her, NBC 11 reports.

Fyke initially told police that the girl was 19. During a polygraph examination, he allegedly admitted that he knew the victim was 14.

Fyke picked the girl up on May 15, near her family’s home in Dekalb County, Georgia, according to investigators. He then drove her to Texas. Investigators obtained a search warrant and traced Fyke using his cellphone records, but at the time, couldn’t find the victim.

Fyke reportedly told police that the girl did come with him initially, but left around June 11 with another man. The suspect said he left the girl in Lubbock while taking a trip to Colorado and when he returned, she was gone.

According to NBC’s 11Alive, authorities found the girl safe and are now working with other agencies to return the girl home. She was found in another state, but police didn’t provide additional information. Fyke told authorities that the teen could be in Pennsylvania or Connecticut.