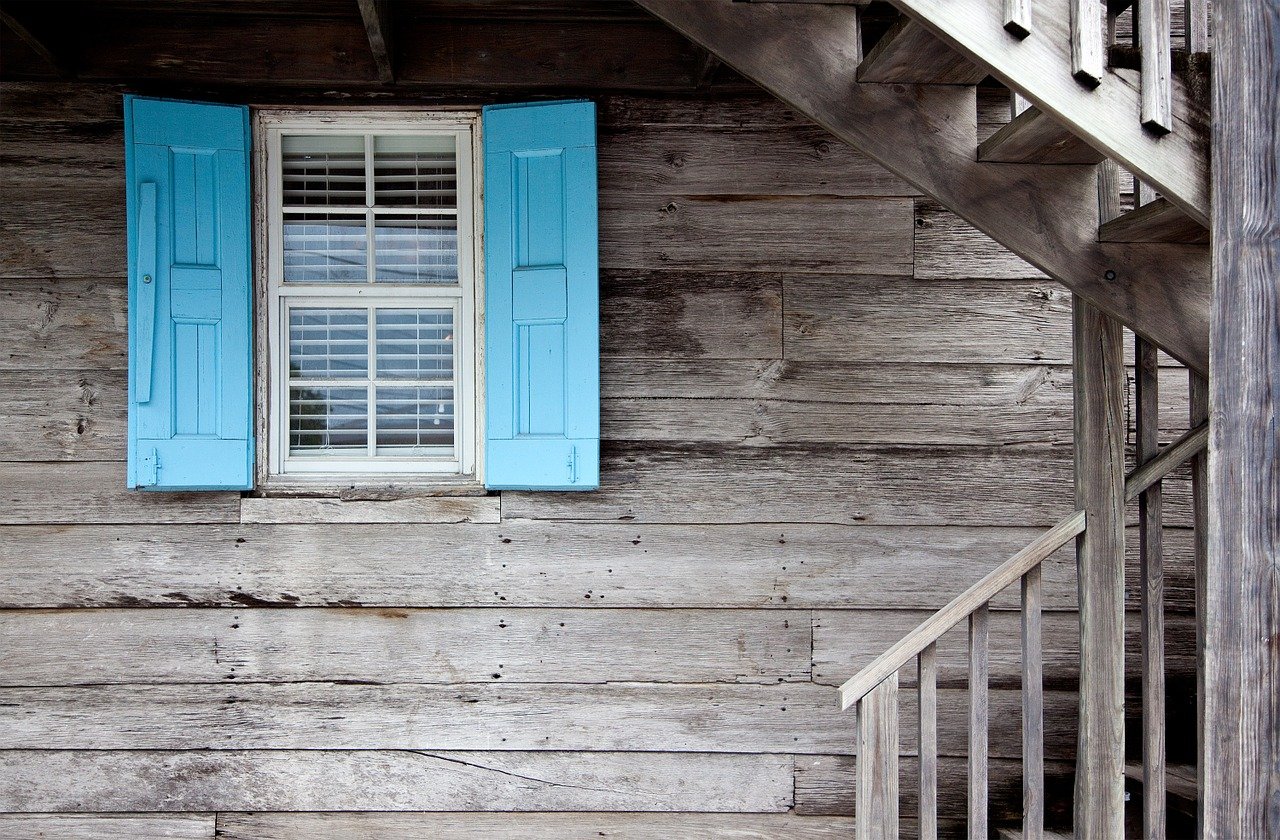 Two children escaped a Massachusetts home where their parents were later found dead of an apparent murder-suicide.

According to WCBV, police in Oxford received two 911 calls on Tuesday evening, from a man and a woman who appeared to be at the same residence. Responding officers later found both dead with gunshot wounds at the home on Old Webster Road.

Police sources told the news station that three children were in the home when the shooting began. A 13-year-old boy apparently escaped with a 4-year-old child through a window and ran to a neighbor’s home to call for help. A 3-year-old girl was also in the home when police arrived, and unharmed.

“I heard the girl carried out by the police and she was screaming for her mommy,” Jeff Emco told WCBV. “You know, it’s heartbreaking.”

Police are working to determine if the home had been the subject of any previous domestic reports.

The deceased adults have not yet been identified. All three children are believed to have lived in the home, and are either siblings or step-siblings.