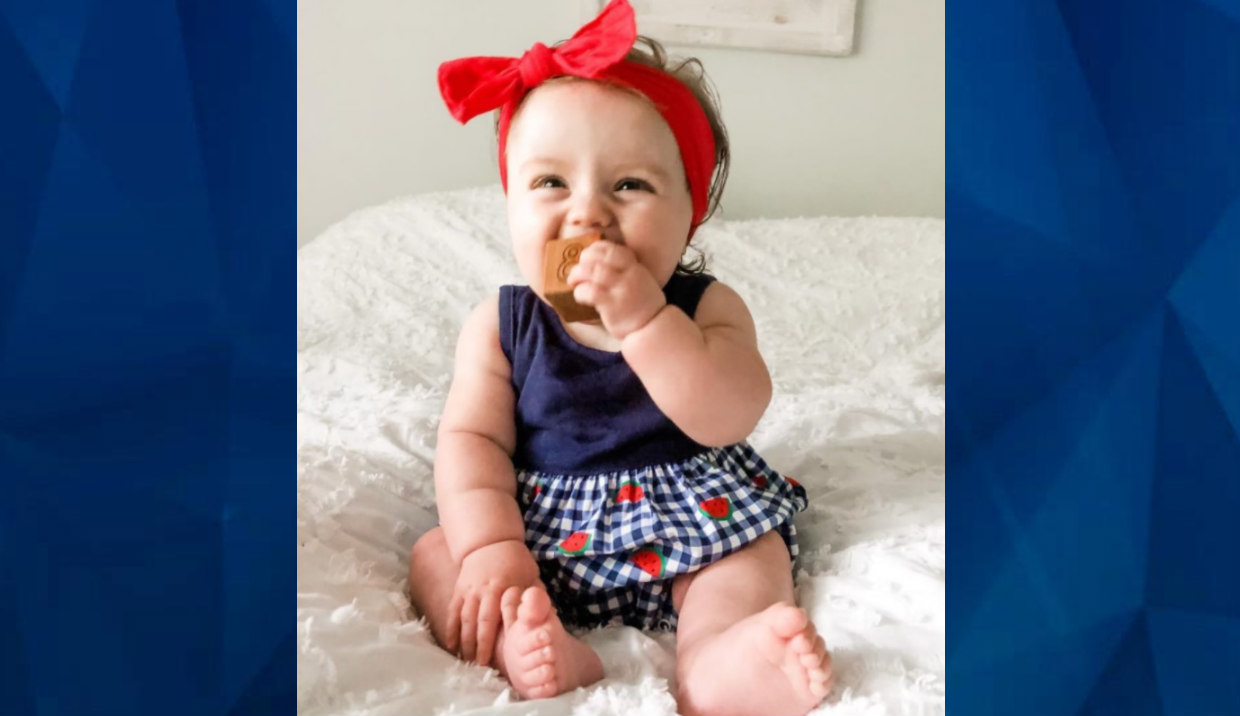 A Tennesee family says an 8-month-old baby was beaten to near death and although the case has been determined to be child abuse, there have been no arrests.

In late January, Jennifer Atkinson said she received a call that her niece, Makenzie, was in the hospital with life-threatening injuries. NBC 10 News reports that according to police, the baby’s injuries were “believed to be intentional and not accidental.”

“To sit there and hold her and not know if this baby was going to live or die, I mean, it was the worst thing that’s ever happened,” Atkinson said. “I just fell to pieces. Her little brain was so swollen. Her head was so big.”

The Tennessee Department of Children’s Service is investigating the incident along with local investigators; the Madisonville Police Department isn’t releasing additional information during the investigation.

“We need the community to take interest in this baby to make sure that she doesn’t fall through the cracks,” Atkinson said. “We’re here for her. We’re going to do whatever we can to make her life the best it can be. And then, we’ll spend the rest of her life trying to make up for what happened to her.”

Since there have been no arrests, the party responsible for the injuries has not been named publicly. CrimeOnline reached out to the Madisonville police but not one was readily available for comment.