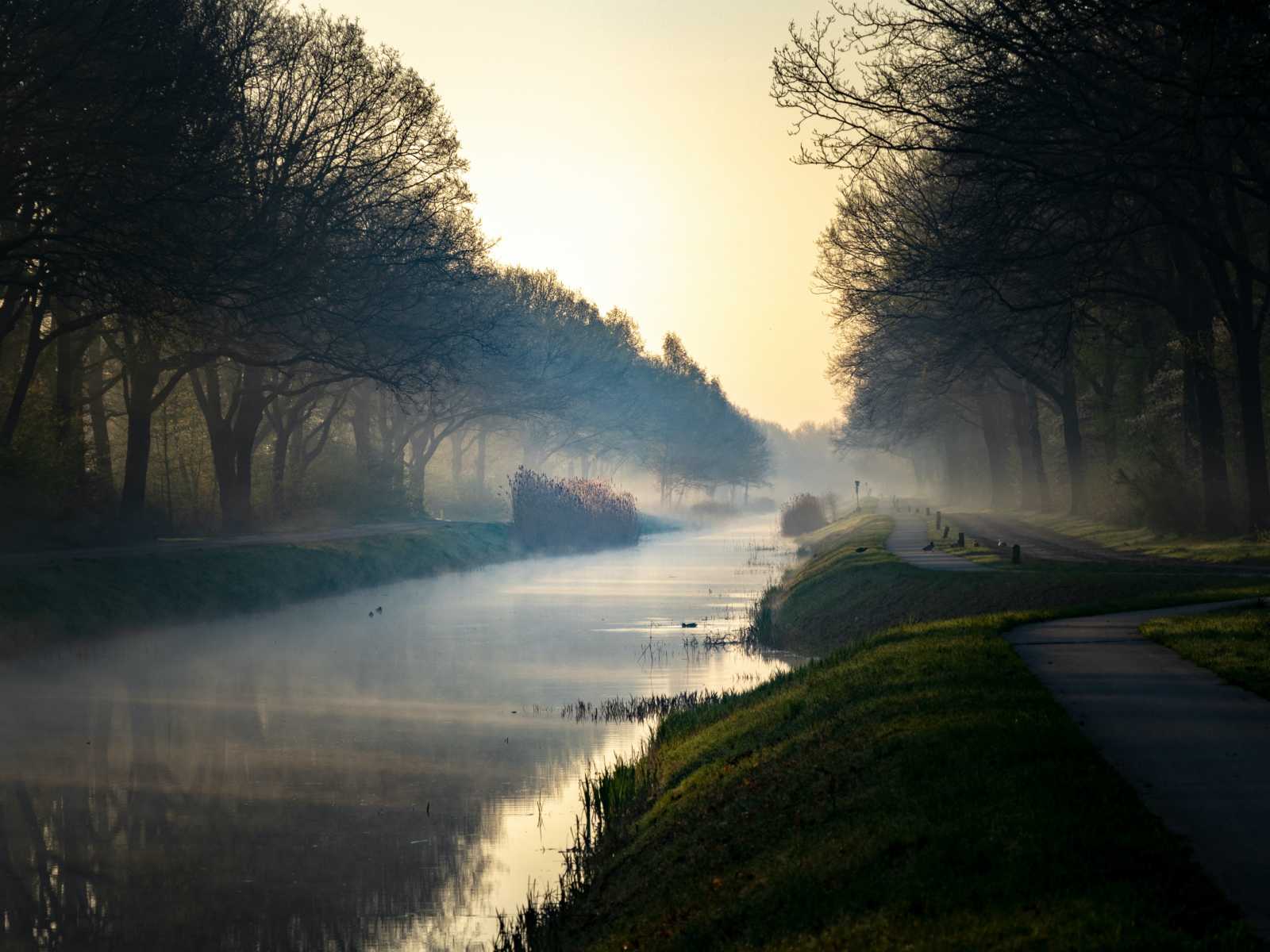 Florida resident finds body of a child floating in a canal behind her home. Hours later, another young girl is found dead in the same canal [VIDEO]

Authorities in Florida are working to identify the two girls who were both found dead in the same canal, hours apart.

According to WTJV, around noon on Tuesday a resident first spotted the “badly decomposing” body of a girl, face-down in a canal behind the woman’s home, in or near Laderville.

“It hurts,” the woman said in an on-camera interview with WTJV reporters. “It’s like seeing your own child floating up in the water… you want to jump in and get it out.”

The first girl found in the canal was reportedly wearing denim shorts and a T-shirt with the word “Dance” on the front.

Later Tuesday night, the body of a second girl turned up in the same canal. It is not clear from that report how or exactly where the body was discovered.

Police reportedly believe both girls are between the ages of 10 to 12 years old. Investigators have been searching missing persons databases to help identify the girls. The report indicates that no one has recently come forward with a missing persons report that could be related to the deaths.

Authorities believe they may have a preliminary identification of the first child, who some residents say they have seen in the neighborhood in the past. Police say she may have been with another girl.

“We can’t determine at this point if they’re related, because it’s just, the juvenile was just found,” Lauderhill Police Lt. Mike Santiago said at a news conference Tuesday night. “However, detectives are trying to piece the puzzle together.”