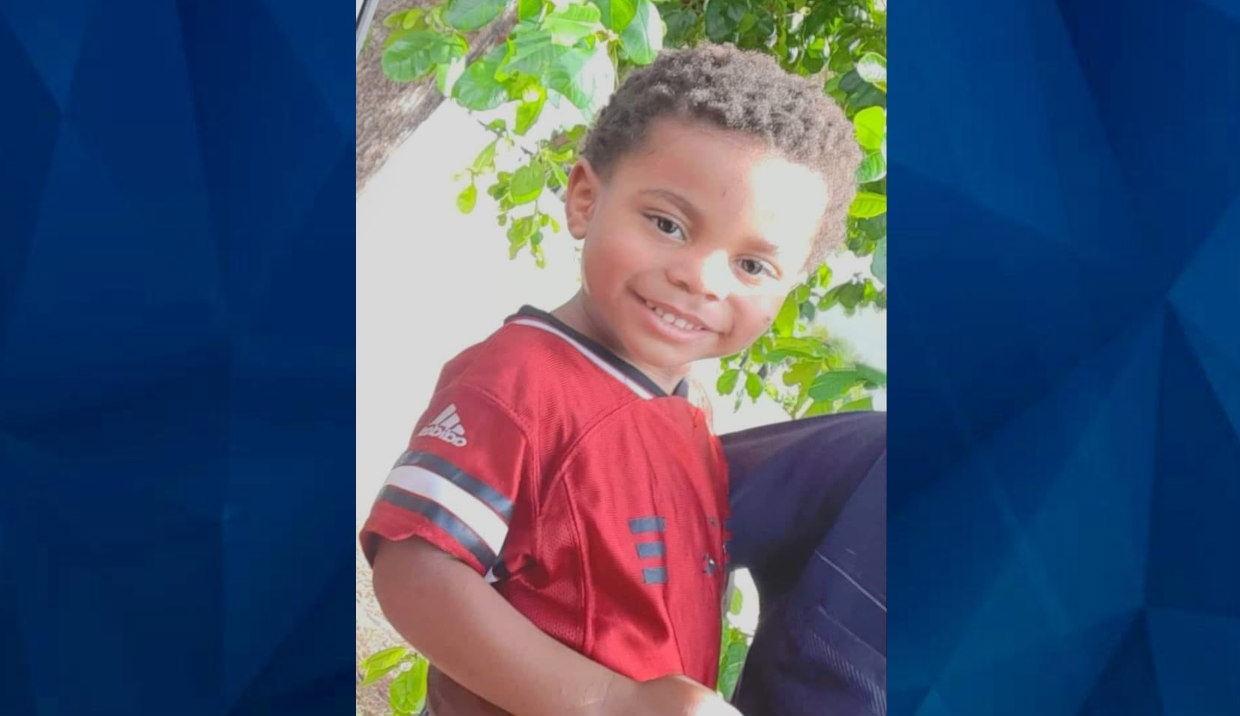 A live video from a toddler’s Florida hospital room sparked controversy after the boy passed away, but court documents indicate there is more to the story that the public may not have been aware of.

According to 9 News, 3-year-old Nayim Carter’s parents and family were in his hospital room as his dad performed chest compressions, hoping to save the boy’s life. Nayim’s mother, Amina Muhammad, said during the video that her son’s heart stopped beating and the doctors refused to help him.

“I was so helpless. The only thing I could was use my emotions in my words,” Nayim’s mother later told 9 News.

“And all of a sudden, his heart stopped,” Amina Muhammad said during the live stream. “And now, his heart won’t stop stopping. And they keep having to bring him back. And now they’re done. They said they’re not going to do nothing else about it because they’re done working on him.”

The hospital has been treating Nayim for months. In February 2020, the child nearly drowned to death at a Polk County pool. A family member said she was outside playing with a group of children and didn’t realize Nayim was not with them. She ultimately found the child facedown in the pool.

Nayim’s mother told police the incident happened around 5 p.m. after she laid down to nap with a severe headache.

First responders said the child was not breathing and had no pulse; they rushed him to the Florida Regional Medical Center. He was later transferred to AdventHealth hospital due to the severity of his injuries.

Doctors said Nayim had no fluid in his lungs, which is not typical for someone who drowned. He also has a brain injury stemming from oxygen deprivation and didn’t show any signs of aspiration.

Police records indicate that doctors at the hospital wanted to perform additional tests on Nayim’s brain for months, but his mother reportedly refused the request on multiple occasions. The hospital staff told authorities that they couldn’t move forward without her consent.

After around a month, Muhammed gave permission for doctors to perform the test. According to police notes, the test showed that the boy had minimal brain activity and  “not enough to sustain life,” according to medical opinion.

Niyam’s mother refused to give up.

“Nayim proved that things can turn around for a person. And even when the situation looks diabolical, that’s just the surface, but internally it was everything it was going on inside him that was showing us that it was life there that he had determination to live.”

The family ultimately took the child home to care for him but he ended up back in the hospital, this time at Nemours, after he developed pneumonia in December 2020. In mid-June, his heart stopped beating.

The family told 9 News that they can’t speak about the incident. They said they received a settlement from the hospital after filing a lawsuit, but there are no public records to corroborate the story. The family’s attorney told the outlet “no comment” when questioned.