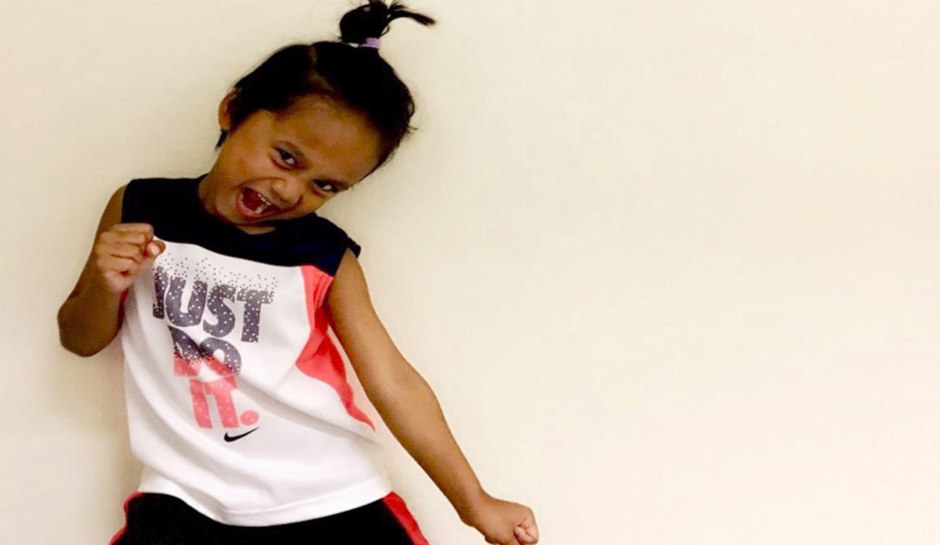 A Colorado teen will spend seven years in a juvenile facility for the murder of her young nephew, Jordan Vong.

Jennie Bunson, now 18, was arrested in 2018 at age 16 after police found 7-year-old Jordan dead, following an intense search for the boy. On August 7,  2018, the Denver Police Department announced they found Jordan’s body inside his family’s home. A coroner pronounced the little boy deceased at the scene.

An autopsy later revealed that Jordan died from neck compression. He also suffered numerous hemorrhages and had scrapes on his face, arms, and foot, Denver Post reports.

As CrimeOnline previously reported, Bunsom pinched Jordan’s nose and held her hand over his mouth until he stopped moving. She then placed him in a blanket before hiding him in a portable closet in her basement bedroom. The incident occurred inside her family’s home off of the 4900 block of Fairplay Street in Denver.

A probable cause statement indicated Bunsom got into an argument with a girlfriend on August 6, 2018, and was upset when Jordan knocked on her bedroom door and asked her to play video games with him. The suspect declined and asked the boy to leave her room, but he refused and laid down on her bed.

Infuriated, Bunsom reportedly pushed Jordan off the bed, causing him to hit his face. When he began crying, she killed him, prosecutors said.

During the trial, clinical psychologist Marty Beyer testified that Bunsom’s upbringing entailed sexual abuse by a family member and bullying at school for being “Asian, poor and skinny,” Mercury News reports.

Beyer added that the teen was “emotionally delayed” due to bullying, a strained relationship with her mother, and trauma. Beyer said she acted out by drinking and using marijuana. She also tried to kill herself more than once.

After her arrest, Bunsom was placed on medication and started therapy, which, according to the defense, helped her tremendously. Behavioral health specialist Jessica Way testified that Bunsom was “very invested in her treatment.”

Prosecutors focused on Jordan’s young life and how fought to live as his aunt impeded his breathing for at least five minutes.

“He was a joy to be around, he was a bright light,” Chief Deputy District Attorney Julie Hill said.

Bunsom played a victim role while police and family members searched for Jordan. She received sympathy from friends on social media but never let on that she knew where the child was, the prosecution said.

Prosecutors pushed for Bunsom to serve the 30-year maximum sentence given with a plea deal for first-degree murder, to be served in an adult prison.

Judge Englert, who presided over the trial, ultimately agreed with the defense that Bunsom is working to change her life, and sentenced Bunsom to seven years at a juvenile facility.