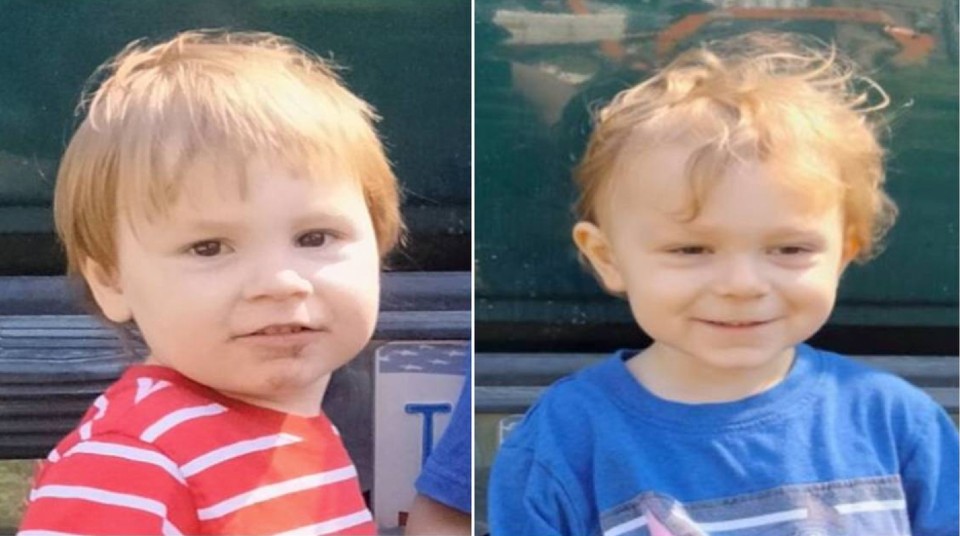 Police in North Carolina are asking for the public’s help in the search for two boys who have been missing for a week.

As the Charlotte Observer reports, toddler Elijah Inman and his brother Waylon Inman, 3, were last seen in Henderson County a week ago Friday. Elijah will turn two years old next month. Police reportedly believe the brothers are with their mother Emily Ann Brown, who does not have custody of the children.

According to the report, Brown is wanted for two counts of felonious restraint: “to unlawfully restrain another person without that person’s consent, or the consent of the person’s parent or legal custodian if the person is less than 16 years old, and moves the person from the place of the initial restraint by transporting him in a motor vehicle.”

The report does not specify whether the charges are in connection to the Elijah and Waylon, or if further charges are expected.

Authorities have not issued an AMBER Alert, and it is not clear if additional charges are expected.

Anyone with information is urged to contact the Henderson County Sheriff’s Office at 828-697-4911.