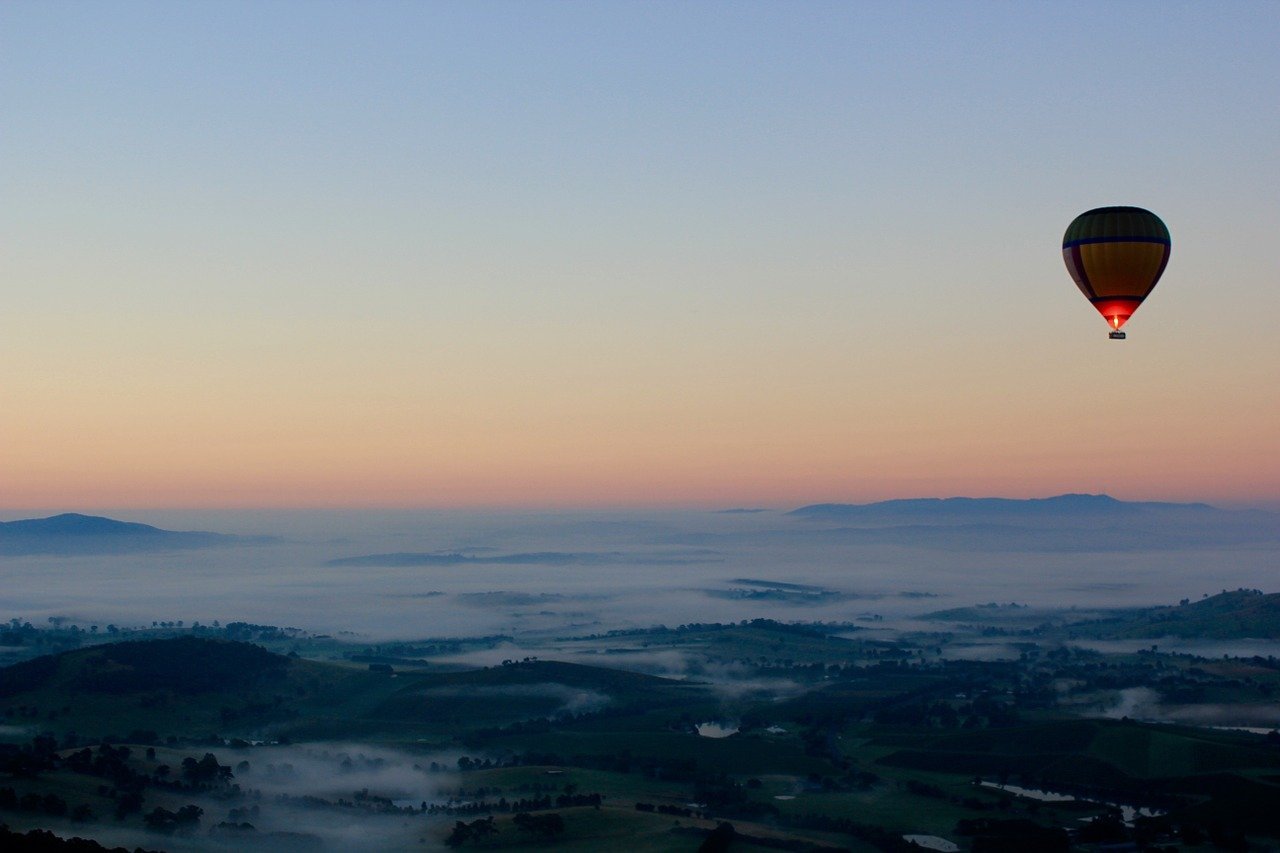 Thousands are now without power in New Mexico

Four people have died and a fifth person was critically injured in a hot air balloon crash in New Mexico Sunday morning.

As ABC News reports, a hot air balloon carrying five people hit a power line in Albuquerque just before 7 a.m. Sunday. The basket carrying the pilot and passengers separated from the balloon and crashed an unknown distance. The hot air balloon reportedly continued to ascend after the crash and authorities are working to locate it.

Four of the five people in the balloon’s basket, including the pilot, were killed, according to the report. A fifth person was transported to a nearby hospital in critical condition.

None of the victims have been identified. They reportedly range in age from 40 to 60.

According to KOAT, 13,000 customers in the area are now without power.