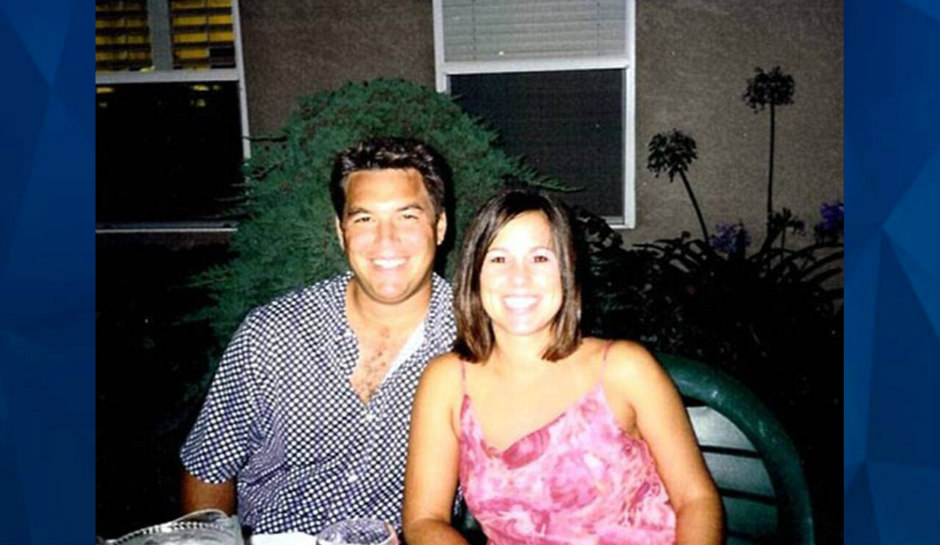 Scott Peterson: Defense says juror in wife killer’s trial was pregnant & beaten by ex but failed to disclose it

The defense team for convicted California killer Scott Peterson says that a juror during his 2004 trial committed multiple instances of juror misconduct.

While she previously failed to tell the court she had taken a restraining out on a former boyfriend’s girlfriend, juror 7, also known as Richelle Nice, is now accused of failing to reveal that her boyfriend beat her in 2001 when she was pregnant.

“It is apparent from her conduct before, during, and after the trial that during (jury selection) she failed to disclose numerous incidents that posed threats of harm to her unborn children,” Peterson’s attorneys said, according to AP. “This enabled her to sit in judgment of Mr. Peterson for the crime of harming his unborn child.”

Newly filed court documents indicate that Nice had several chances in which to reveal her past, but didn’t so that she could be a juror during Peterson’s trial. Nice later voted for the death penalty against Peterson.

Nice then authored a book about her experiences as a juror.

“Mr. Peterson was entitled to be tried by a jury of 12 impartial jurors, not 11,” Peterson’s defense attorneys wrote.

“She was willing to sit on the jury for five months without pay, although she had four minor children to care for, and though it caused her such extreme financial hardship that she had to borrow money from a fellow juror. Juror 7’s conduct during jury selection was so unusual that the judge commented that she ‘stepp(ed) up and practically volunteer(ed) to serve.’”

As CrimeOnline previously reported, California Superior Court Judge Anne-Christine Massullo will make her decision on whether Peterson should get a retrial by August 24. The California Supreme court was ordered to re-examine Peterson’s murder convictions last November.

The defense previously said they have enough evidence to destroy the timeline that put Peterson on death row for murdering his wife, Laci, and their unborn son, Connor, in December 2002.

Laci was eight months pregnant when she disappeared from the Modesto home she shared with her husband. Peterson became the primary suspect after he was caught in numerous lies throughout the investigation. Investigators also uncovered he was having an affair with a woman he met at a party, Amber Frey.

The defense, however, plans to focus on the prosecution’s alleged failure to prove when Laci Peterson died, how she died, and where she died. The defense will also provide documents that reportedly show that a mailman’s comments were “lost” and that several witnesses said they saw Laci alive after Peterson had already left their home to go fishing.

Afterward, Nice reportedly wrote Peterson in prison and they ended up exchanging dozens of letters. Nice said she wrote Peterson at the request of her therapist and was shocked when he wrote her back.

“The spot where your beautiful wife washed ashore…and YOU robbed her & your beautiful son of a life with each other. What pushed you so far to the limit, where you felt that you needed to kill someone who not only loved you so much, but someone who was carring [sic] part of you inside her?” one of the letters, in part, read.

The defense plans to present the letters and the prejudicial misconduct up as part of the evidence against Nice.

“What she [the judge] has to decide is: Who credible here? Is it the defense counsel who says they were mislead and the juror lied to them?” former  San Mateo County prosecutor Dean Johnson told KRON4. “Or is it the juror who is credible who says I thought I was answering the questions I was asked correctly?”