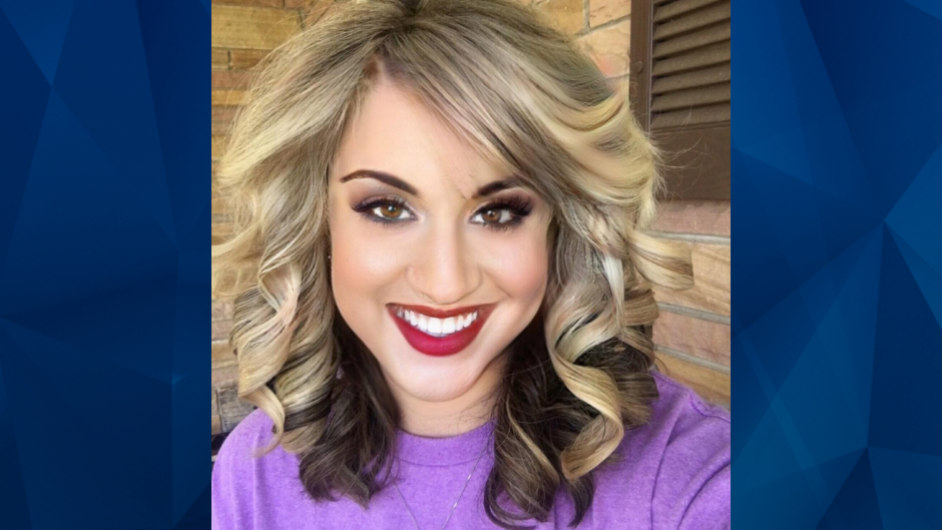 A Tennesse man is now a person of interest in his girlfriend’s death, according to the Hickman County Sheriff’s Office.

Police found 37-year-old Victoria Clay lying lifeless on the bedroom floor after someone called 911 regarding a “dead woman in the home,” News 2 reports. According to Lt. Mike Doddo with the Hickman County Sheriff’s Office, Clay was shot numerous times.

Doddo added that a friend looking for Clay peeked through a window in the back bedroom of the home and saw Clay lying on the floor. The victim was dead for multiple days before police found her.

Clay’s boyfriend, Jeffery Clay, 44, has been named a person of interest in the case. He’s currently behind bars on unrelated charges in Wayne County, Ohio. Police plan to transfer him to Hickman County, where he’ll face additional charges. It’s unclear what those charges will be.

Victoria Clay’s sister, Kandace Hullett, told News 2 that Clay was a wonderful mother who ” loved her daughter Valerie “more than life itself,”

“She was the person you would see stop all traffic to rescue an old dog in the middle of the highway,” Hullett explained.