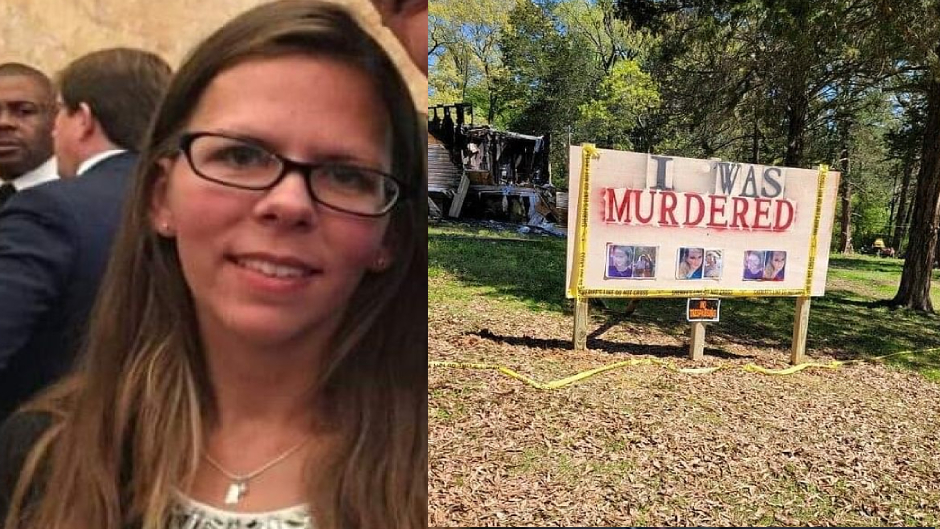 A former Mississippi representative is found fatally shot at the same location where her sister-in-law was found deceased in December 2019. Forty-year-old Ashley Henley was found dead while working in the yard of a trailer. Kristina Jones was found dead in the bedroom of the burned-out home on Christmas 2019.

No arrests have been made in connection with her death, but a suspect has been taken into custody on arson charges.